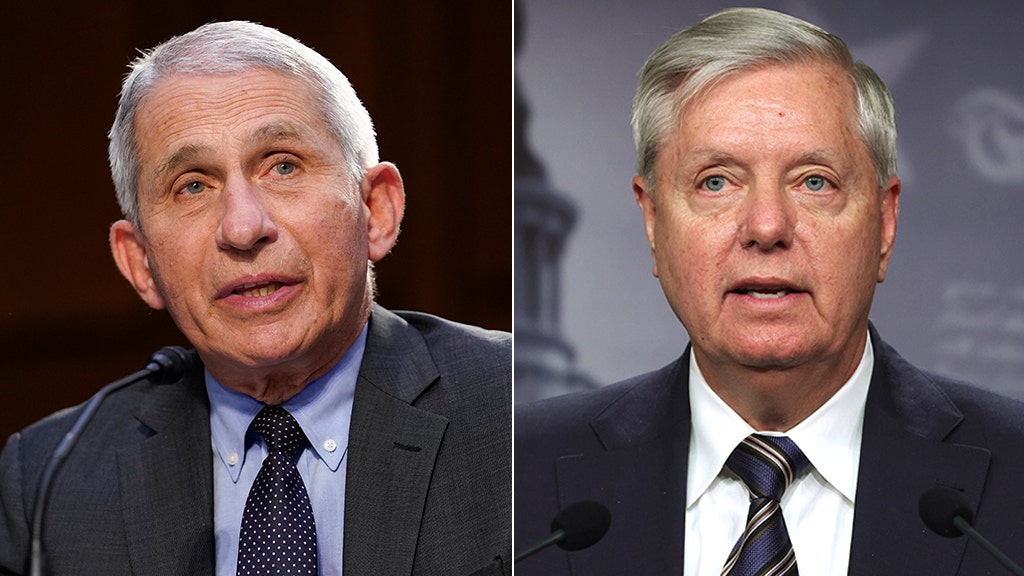 Sen. Lindsey Graham, R-S.C., hit Dr. Anthony Fauci in a series of tweets Friday suggesting the top infectious disease doctor is turning a blind eye to the risk of coronavirus spread among migrants at the border.

“Paging Dr. Fauci: You need to go to the southern border and witness in person the biggest super spreader event in the nation – President [Biden’s] immigration policies,” Graham tweeted.

Graham said thousands of migrants from Central America with a “10% COVID-positive rate” are spreading the virus at overcrowded border facilities. The migrants are staying “on top of each other” and then “dumped off in Texas” and other parts of the country to further the spread of coronavirus, Graham said in a multi-thread tweet.

“Dr. Fauci, does COVID-science justify President Biden’s handling of migrants from Central America?” Graham tweeted. “If you are worried about the spread of COVID, you should be gravely concerned about what is happening at our southern border. There is no end in sight on this super-spreader event until these policies are changed.”

Graham’s comments reflect the frustration among Republicans with the Biden administration and the president’s chief medical adviser as they continue to preach masking, small gatherings and social distancing for Americans at a time when border facilities are overcrowded with an influx of migrants.

There has been increased scrutiny of the administration’s handling of child migrants in recent days as both Republicans and journalists toured the facility in Donna, Texas, which is at 1700 percent capacity and images showed migrants packed in tiny “pods.”

“I think it’s a mistake,” Biden told ESPN in an interview Wednesday. “They should listen to Dr. (Anthony) Fauci, the scientists and the experts. But I think it’s not responsible.”

The Rangers’ home opener is set for April 5 against the Toronto Blue Jays.