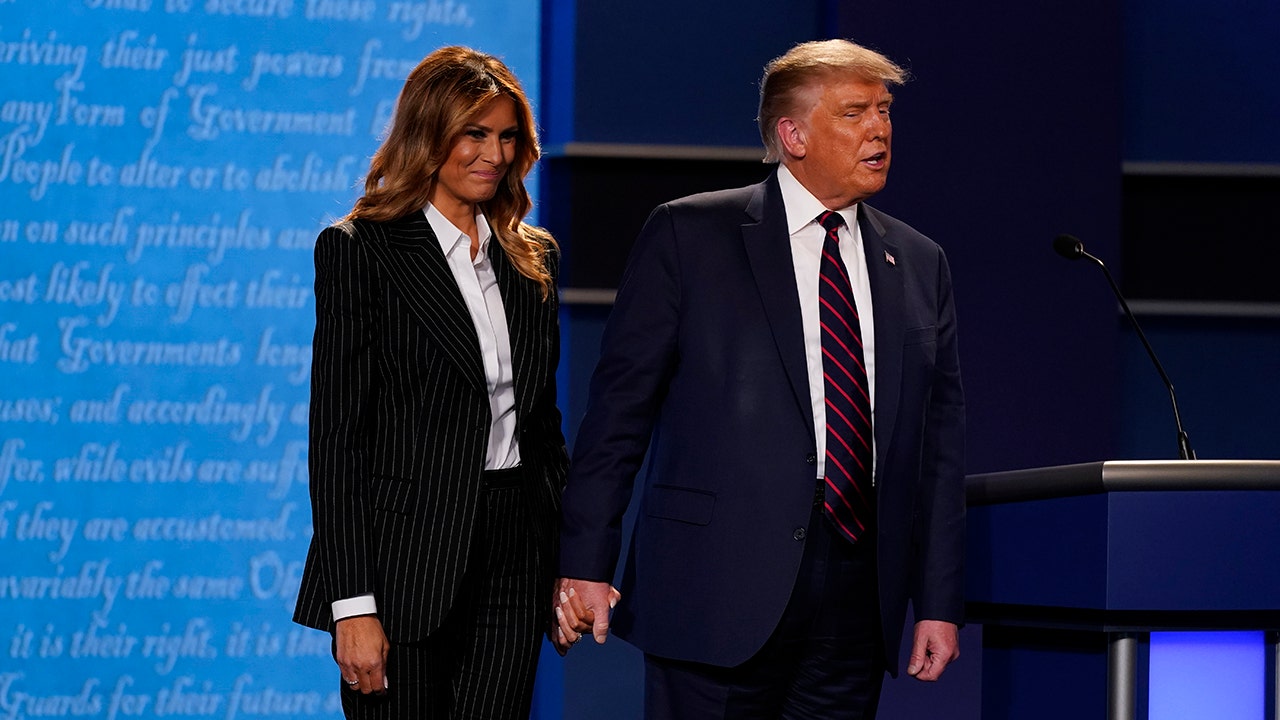 The Lincoln Project, a group of current and former Republicans who oppose President Trump, wished him and the first lady well Friday after both tested positive for COVID-19, while also saying that they hope the diagnosis “sends a signal” to his supporters to take the pandemic seriously.

“The Lincoln Project wishes the President, First Lady, and the many White House, campaign staff, and those exposed to COVID-19 a swift recovery,” the group said in a statement.

President Trump announced shortly after midnight Friday that he and first lady Melania Trump tested positive for COVID-19 and will begin the quarantine process. The White House said they are both experiencing mild symptoms.

While wishing the president well, the Lincoln Project also criticized him for what they perceive as poor handling of the pandemic.

“The Lincoln Project sincerely hopes Trump’s infection with COVID sends a signal to the Americans who follow him to take this deadly disease seriously,” the group’s statement continued. “From the start, the President and his media cheerleaders have amplified dangerously irresponsible messages about the transmissibility, seriousness, and fatality rates of COVID.”

The Lincoln Project also cited interviews from February that were recently released by journalist Bob Woodward in which the president said he downplayed the seriousness of coronavirus in order to not create a panic.

“We hope the president’s followers will take heed,” the group said. “This disease is not a hoax; it is a killer.”

The Lincoln Project was formed last December by current and former Republicans who have declared it their mission to “defeat President Trump and Trumpism at the ballot box.”

The president and first lady tested positive for COVID-19 just hours after news broke that one of Trump’s closest advisers, Hope Hicks, had tested positive.

The United States has 7,260,465 confirmed cases and 207,302 deaths from coronavirus, according to the Centers for Disease Control and Prevention.