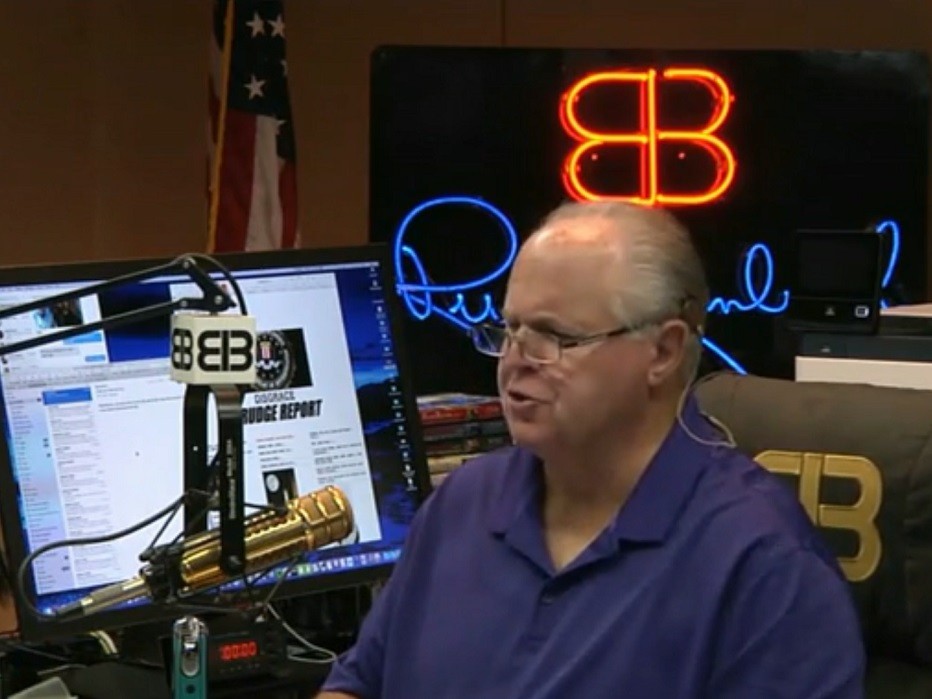 According to Limbaugh, if Republicans do fail to confirm, they will compromise any chances they had at holding on to either chamber of Congress in the upcoming midterm elections.

So Chairman Grassley has a job to do here, because if he gives Democrats enough time, they’ll produce a woman claiming to be Kavanaugh’s secret Russian wife who Trump paid to urinate on that bed in Moscow. If Grassley waits long enough, the Democrats will come up with the woman claiming to be Kavanaugh’s secret Russian wife. — he’s a bigamist, too, don’t you know — and Trump paid Kavanaugh’s second wife to hire a bunch of prostitutes to urinate on the bed Obama slept in while in Moscow.

If Grassley doesn’t get a handle on this and just do — and I’ll tell you something else, which everybody also knows. If the Republicans do not get this vote taken and have Kavanaugh confirmed, you can kiss the midterms goodbye. You can kiss goodbye holding the House and you can kiss goodbye holding the Senate. Because whatever the Democrats think of their base, the one thing I know that if you guys fold on this and cave and keep bending over backwards … You’ve done that enough. You’ve demonstrated that you don’t hate women.

You’ve demonstrated that you’re other open-minded. You’ve demonstrated that you’re gonna hear from her. You’re never gonna hear from her! She’s never gonna show up. She’s not telling a story that can be verified, Senator Grassley. She’s not gonna show up. If you guys don’t conduct this vote in defiance of all this and if Avenatti gets one foot in the door to a Senate committee to start telling his story, then you can kind of kiss good-bye Republican chances in the midterms in November. Because people are gonna logically say, “What good does it do?”