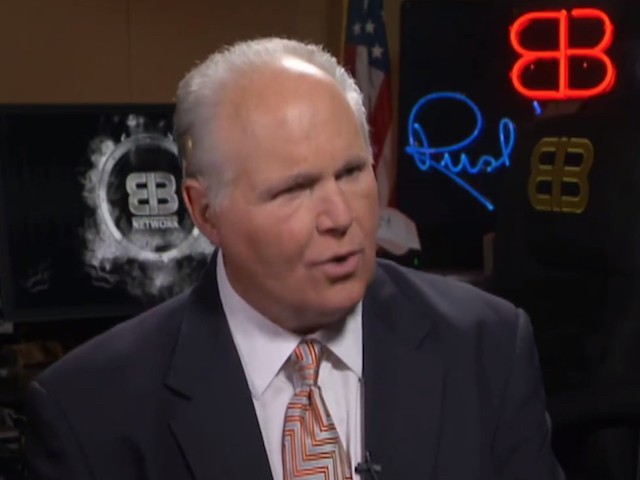 In a preview of an interview that will air Thursday night on Fox News Channel’s “Hannity,” conservative radio talk show host Rush Limbaugh said he does not trust polls and believes the Republicans will keep their majorities in both chambers of Congress in the upcoming midterm elections.

When asked for his midterm predictions, Limbaugh said, “We hold the House and we increase the Senate because I think that’s justice. I think that’s just. The Democrat Party deserves to lose in the single biggest electoral landslide defeat in my lifetime because the actions they’ve taken just in the last month.”