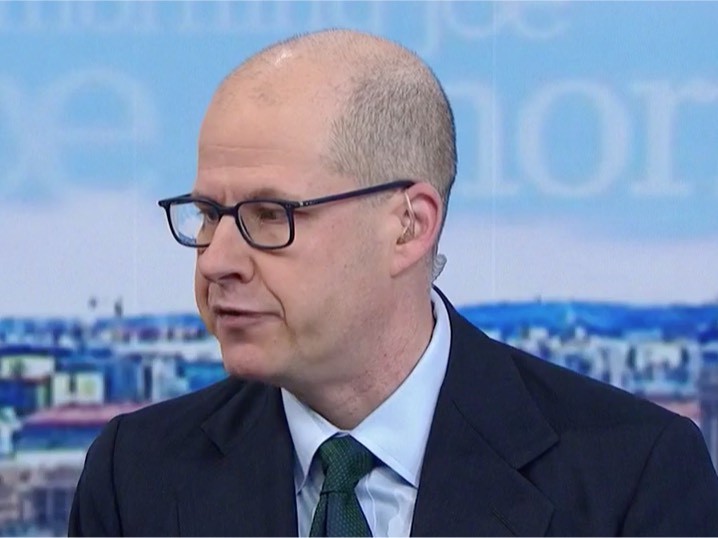 Columnist Max Boot during Monday’s “Morning Joe” on MSNBC urged all voters as a “life-long conservative” to vote straight ticket Democrat in the midterm elections as a way to destroy the Republican Party with the hope to bring it to the “center-right” instead of being the party of President Donald Trump.

“All of these horrible trends that you see under Trump, they will be solidified as a core part of the Republican identity,” Boot lamented. “That’s why I think it is essential that the Republicans pay a price at the ballot box for what they are doing. And that’s why I’m urging as somebody who is a life-long Republican never voted for a Democrat before I voted for Hillary Clinton in 2016; having said all that I’m urging everybody to vote straight ticket Democratic in November because I think it’s imperative to get some checks and balances.”

He continued, “The Republican Party has shown they will not stop Donald Trump’s abuses of power, and that they will continue remolding themselves in Donald Trump’s image unless they understand there’s a price to be paid at the ballot box. And I think essentially the Republican Party as currently constituted needs to be razed to the ground, needs to be destroyed and needs to be burned and then maybe, maybe, maybe out of the ashes we can build up a more reasonable and responsible center-right party which is something this country desperately needs.”