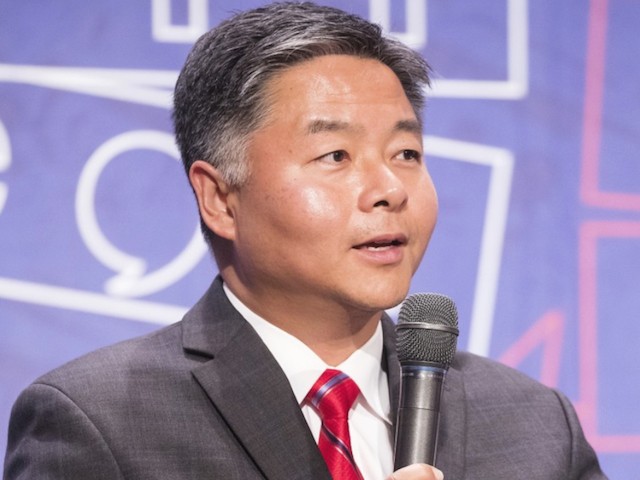 On Friday’s broadcast of MSNBC’s “Hardball,” Representative Ted Lieu (D-CA) reacted to the Southern District of New York’s sentencing memo on former Trump lawyer Michael Cohen by stating that “we have a sitting president of the United States who committed two felonies while running for president.”

Lieu said, “When you look at what the prosecutors did in the Southern District of New York, they allege that Donald Trump directed two campaign finance violations. These are felonies. And you can infer intent by looking at a defendant’s statements. … And if you look at what Donald Trump said, he did not say, hey, I made these payments to Karen McDougal and Stormy Daniels because I thought it was perfectly fine. He denied doing it at all, and that’s because he knew it was illegal. So, right now, we have a sitting president of the United States who committed two felonies while running for president.”