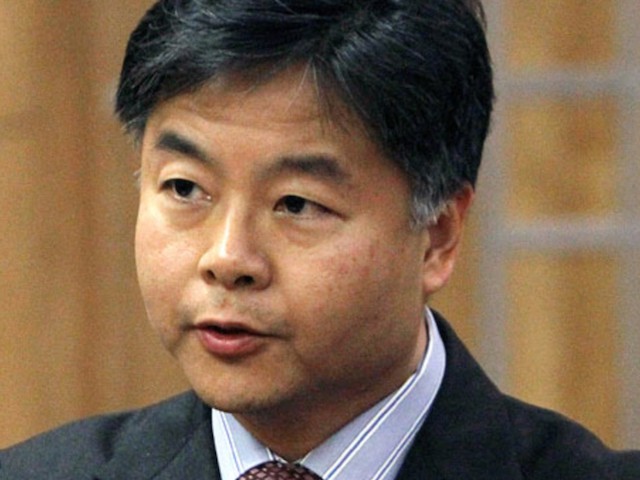 Lieu said he thinks Mueller is “signaling to other defendants or potential defendants that if you cooperate with the special counsel’s office, they will work with you, and they will be lenient. In this case, recommending no prison time is extremely lenient.”

He continued, “And second, I believe Robert Mueller feels his job is secure. Otherwise, I think he would have laid out a lot more.”