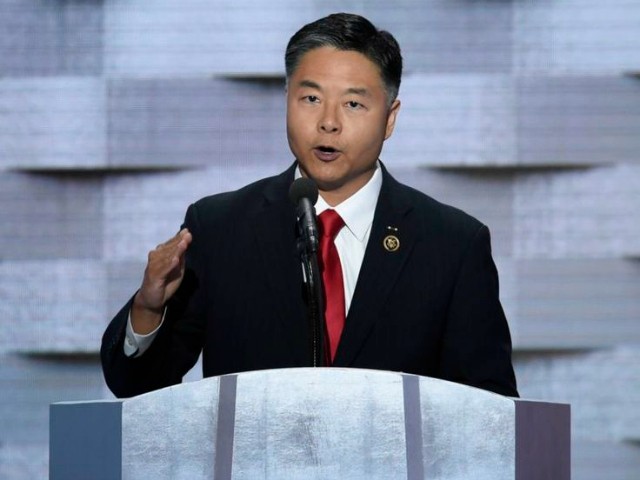 Lieu said, “Governor Northam should resign. There is no defense for that shockingly racist photograph.”

Lieu continued that the Northam picture is “far worse” than the photos that led to Florida Secretary of State Michael Ertel’s (R) resignation, adding, “Northam should no longer be in office.”