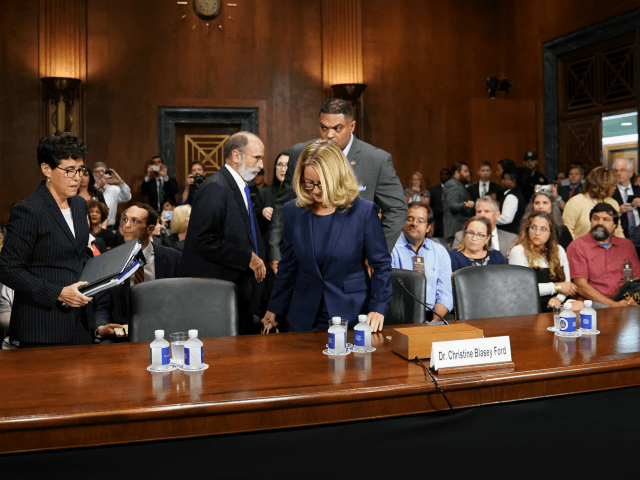 Liberty University is taking a page out of Yale’s playbook, sending hundreds of students who volunteered to go to Washington, DC, to rally in support of Supreme Court nominee Brett Kavanaugh.

Liberty University President Jerry Falwell Jr. announced at the university’s convocation on Wednesday that the university would offer 300 students the chance to skip classes if they wished to support Kavanaugh and provide a counter to students, such as those from Yale University, protesting President Trump’s Supreme Court nominee in the nation’s capital.

“Liberty University is only three hours from D.C., so we try to give our students a chance to get involved in national politics,” Falwell said. “If you want to be excused from classes tomorrow, go to Washington and counter what the Yale students are doing. Support Judge Kavanaugh, we’ve got 300 spots for you.”

Falwell even weighed in on the controversy, commending Republicans for respecting the nomination process.

“I think the Republicans are going above and beyond giving the accuser the right to be heard, maybe more than they should, but I think they should be commended for hearing her out, for taking her seriously and delaying the process so she can be heard,” Falwell said.

The university has not shied away from political activism as of late. Earlier in September, the university announced it would consider dropping Nike as a uniform supplier over the company’s decision to use former NFL player and national anthem protester Colin Kaepernick as a spokesperson for the brand.