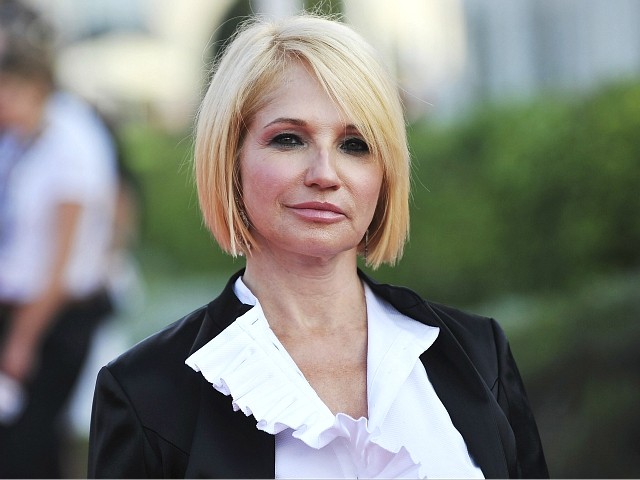 Hollywood actress and producer Ellen Barkin says she only wants to be around “like-minded thinkers” after the Senate Judiciary Committee voted to advance the confirmation of President Donald Trump’s Supreme Court nominee Brett Kavanaugh.

“Dear scum of the earth,In case sum haven’t noticed, i am not looking to make any new friends right now,” she wrote. “i don’t care what you think, not now. let me rest. leave me alone with like-minded thinkers until i can see again.”

Dear scum of the earth,
In case sum haven’t noticed, i am not looking to make any new friends right now. i don’t care what you think, not now. let me rest. leave me alone with like-minded thinkers until i can see again

The 64-year-old, who has starred in and produced dozens of low to mid-range films, also made comments about how Kavanaugh’s behavior made her sure he was guilt whilse also reminding of her own rapist.

“I have seen men cry like kavanaugh, the one who cried at my feet after smashing my face thru a glass coffee table, the one sobbing and screaming until i understood it was my fault for making him angry enough to attack me,” the Animal Kingdom star wrote, as Kavanaugh gave emotional testimony against 35-year-old allegations made by Dr. Christine Ford.

“I would love to play poker w Kavanaugh. He just sat down and the tells on display are shocking. Guilty as fuck,” she said. Make no mistake, kavanaugh’s emotion is real. He is a guilty man living with the shame of exposure. Choke on it.”

Barkin was one of the many Hollywood figures to come forward with allegations about disgraced movie mogul Harvey Weinstein’s behavior. While she revealed she was never subject to his sexual advances, she said in a New Yorker interview last October that Weinstein often verbally abused her, calling her a “cunt” and “cunt bitch” while as they worked together on his film Into the West.

The Sea of Love star is well known for her far-left activism. In 2012, she sneered at the untimely death of Andrew Breitbart claiming he died of the “Peruvian flu,” while describing his conservative supporters as as “evil assholes” and “pro murder.”