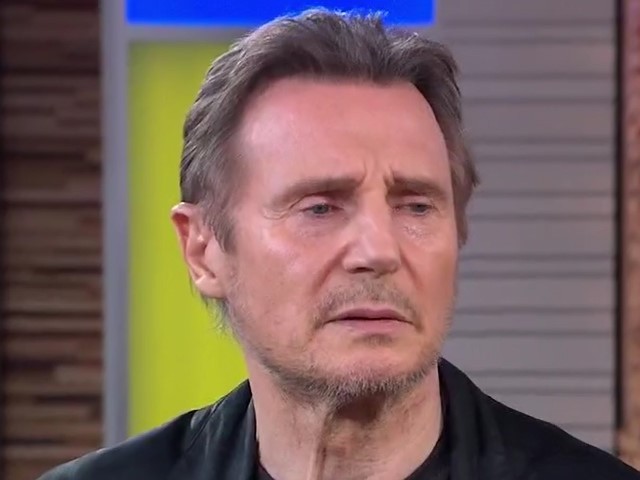 Actor Liam Neeson on Tuesday spoke out after revealing he wanted to kill a black man 40 years ago when he learned one of his close friends was “brutally raped.”

“[T]here were some nights I went out deliberately into black areas in the city, looking to be set upon, so that I could unleash physical violence,” Neeson shared of the “primal urge” he had to seek revenge. “It shocked me and it hurt me … I did seek help, I went to a priest.”

“Luckily, no violence occurred,” he added.

Neeson also admitted that had his friend been raped by a white man his reaction would have been the same because he wanted to defend her “honor.”