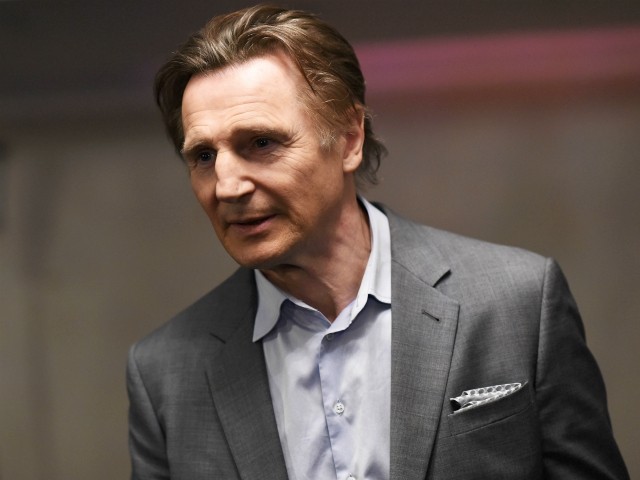 NEW YORK (AP) — The Latest on fallout from comments Liam Neeson made about wanting to kill a black person after a friend of his was raped nearly four decades ago (all times local):

The red carpet at the premiere of Liam Neeson’s newest film has been abruptly canceled amid fallout from the actor’s comments about decades-old thoughts he had about killing a black person.

Organizers of the New York premiere of “Cold Pursuit” informed journalists that interviews and photo opportunities had been canceled on Tuesday afternoon, a couple hours before the event was supposed to start. The film’s screening Tuesday night will continue as planned.

The changes came hours after Neeson appeared on “Good Morning America” to address his comments, telling interviewer Robin Roberts that he is not a racist. He was quoted in an interview by the Independent on Monday describing his violent thoughts about killing a black person nearly 40 years ago after learning that someone close to him had been raped.

The actor told Roberts discussion talk about these things is needed because bigotry and racism exist.