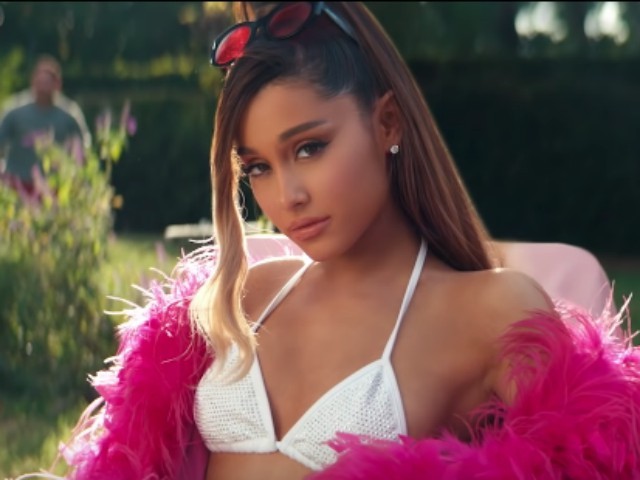 LGBTQ publication INTO published a column accusing pop star Ariana Grande of wearing blackface, among other offenses, leading to death threats being made against the writer.

Describing the new video for the song “thank u, next,” by Ariana Grande, the column states, “Ariana doesn’t enter until the music starts. A smooth beat clearly influenced by R&B is juxtaposed with her opening her ‘burn book’ simply titled ‘thank u, next.’”

“Then you finally see it: the blackface. This may not be the type of blackface you see in old minstrel shows but a new form that we frequently view in pop culture,” the writer continues.

In the extensive article, the writer also accuses the 25-year-old singer of “[emphasizing] her heterosexuality as a point of pride and empowerment” and producing a video “(l)aden with transmisogyny, anti-queer jokes, and blackface.”

Following the publication of the column, the writer was reportedly swarmed with death threats, leading INTO to remove the byline and make the column anonymous.

An editor’s note now attached to the column reads:

We have decided to remove the author’s name from this piece after the editorial team was alerted that a high number of death threats were being made against the writer as a result of the opinions presented in this piece.

INTO has historically been a place for varying opinions from LGBTQ people around the world, and will remain such a place — but these opinions never warrant violence. And when a writer’s own life could potentially be at stake, we must take necessary steps to ensure their safety.

It’s not clear who has issued the threats, but Grande’s fans are often strident defenders of hers online.

The “God is a woman” singer has had quite a tumultuous year. Her ex-boyfriend rapper Mac Miller died of an apparent overdose in September. Grande was then engaged to SNL star Pete Davidson, who she later broke up with in October.

Grande also spent some time engaging in gun control activism, performing at the anti-gun “March for Our Lives” Rally in Washington, D.C. this spring.