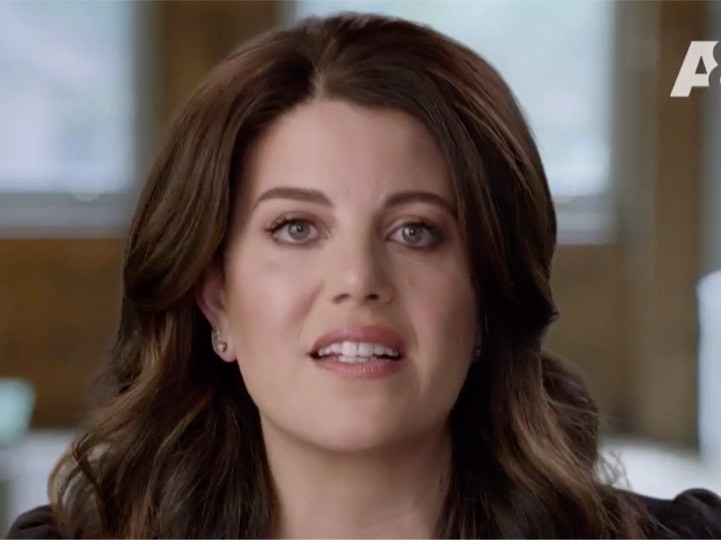 Lewinsky said she had a “nagging insecurity” Clinton was trying to keep her quiet. She added she felt “deflated” and “desperate,” which ultimately led to her confiding in Linda Tripp.

“I had naively invested in his promise and expected he would have won the election and within the first few days, he would have called and said, ‘OK, great, where do you want to work?’” Lewinsky recalled. “That didn’t happen. I had this nagging insecurity, maybe he just did all of these things these last six months because he was trying to keep me quiet during the election. How stupid am I that I believed this, that I bought this. I felt so deflated and so desperate and those were the conditions along with some other things that led to me confiding in Linda Tripp.”