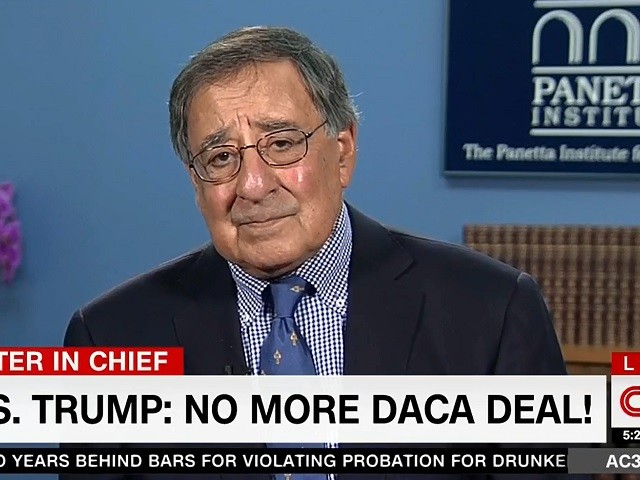 Panetta said, “I think the danger here is that the president may talk about America first, but essentially what he’s saying is—America is for sale to the highest bidder. We’re embracing the values of arms merchants, which is to sell arms to whoever, regardless of what they may or may not do. And that undermines the basic leadership of the United States in the world.”