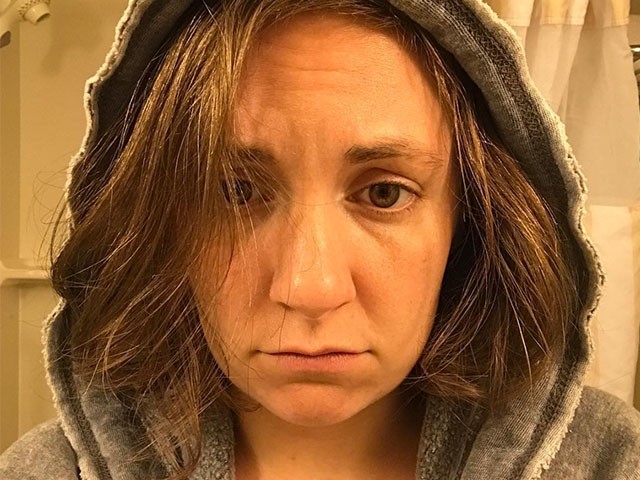 Lenny Letter, a left-wing feminist site created by actress Lena Dunham, is shutting down in the latest piece of bad news for Dunham’s career.

A letter, written by Lena Dunham and her fellow writer for Girls, Jenni Konner, explained their decision to shut down the site in a post Friday.

“In the three years since we began, the Internet has opened up for underrepresented writers in ways we wouldn’t have predicted or believed from our 2015 bunker. It was an honor to be part of that brigade, and we can’t wait to see how those who forged that path keep holding space after Lenny is gone,” the post reads.

“While there’s no one reason for our closure, this change allows for growth and a shift in perspectives — ours and yours. But can we ask one favor? Please, continue to push forward the voices that need a platform, the untold stories that deserve to be heard, the diversity that the publishing industry claims to value but has never mastered.”

But according to the New York Post, there was one main reason for closure–the failure to make enough money off the site.

Specifically, the Post reports that the site always had issues with making money, and then traffic “plunged precipitously since July 2017, sources said, when it reportedly had 500,000 subscribers.”

Whatever the true reason is, the site shutting down in another piece of bad news for Lena Dunham.

The 32-year-old actress has long tried to align herself and her career with progressive causes, but has at times struggled to win the affections of the left.

Her TV series Girls was relatively popular, but was criticized for being “too white” by many who didn’t think there were enough non-white characters. The actress also caught flak from feminists when she defended a man who worked as a producer on Girls from an allegation of rape in November.

“While our first instinct is to listen to every woman’s story, our insider knowledge of Murray’s situation makes us confident that sadly this accusation is one of the 3% of assault cases that are misreported every year,” a statement released by Dunham and Jenni Konner read.