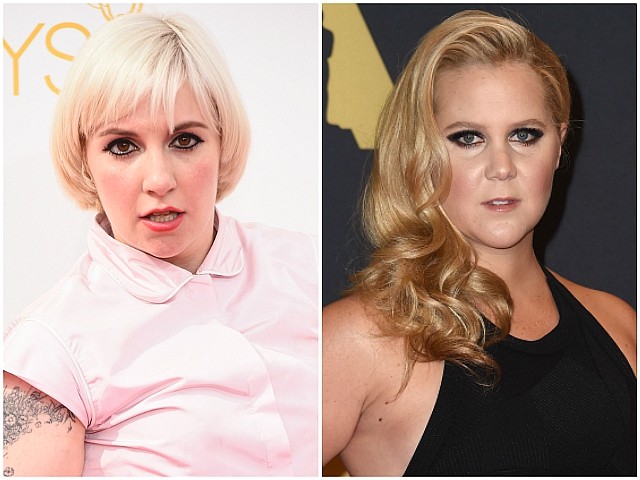 Alicia Keys, Michael Stipe, and other celebrities are leading the event, dubbed “Bravery Is Contagious.” Party Majority PAC is organizing the protest, reports The Hill.

From Michael re. Kavanaugh. Protest on Thursday. https://t.co/p9Vig8ZkWb

The online ad for the event is representative of what some commentators have called the circus of protests, allegations, disruptions, and delays that have prevailed since Kavanaugh’s nomination.

“#CancelKavanaugh, Brett KavaNAH, Women’s March, Believe Survivors, Bravery Is Contagious,” touts the ad, which was reported by the Washington Post.

“We are standing in solidarity with all, ready to protest this Thursday,” the celebrities say. “We are with you from our hearts and minds. We will not all be in DC but ask you to walk out wherever you are.”

The news today is painful for so many and for so many reasons. Please remember to stop and care for yourself, even if it’s three of the deepest breaths. You are loved. Take care. pic.twitter.com/hQyQpolbSf

The ad lists the D.C. phone numbers of Sens. Susan Collins (R-ME); Jeff Flake (R-AZ); Joe Manchin (D-WV); and Lisa Murkowski (R-AK) – all considered to be senators who could swing the vote on Kavanaugh’s confirmation either way.

“We anticipate a vote on the Senate floor to confirm Brett Kavanaugh as early as Friday,” the celebrities state in the ad. “It is critical we make our voices heard on the ground in Washington on Thursday.”

The stars claim Kavanaugh’s nomination must be stopped in order to “change the fate of our nation.”

“The legitimacy of the nation’s highest court is at stake as is the future of our country,” the ad states.