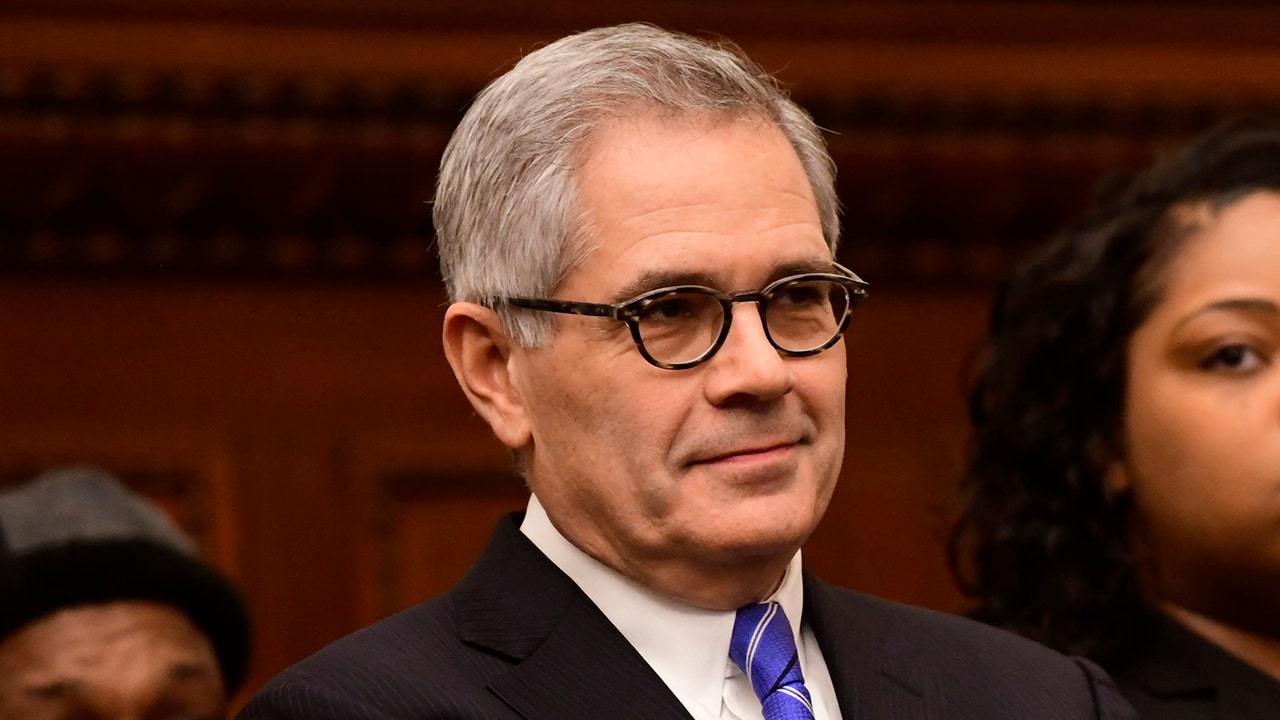 Philadelphia’s left-wing district attorney cut plea deals with violent criminals that were being represented by lawyers who donated to the DA’s campaign, city financial records revealed.

City financial records revealed that the two attorneys donated a combined $2,700 to Krasner’s 2017 campaign to become Philly’s top cop – $2,500 from Coard and $200 from Stevenson.

The officer, Sgt. Robert Wilson III, was killed by the criminals in 2015 during their robbery attempt at a GameStop, where the late officer was buying his son a gift. Wilson moved bystanders to safety while he engaged the criminals, giving his life in the exchange caught on video.

Neither Coard or Stevenson immediately responded to Fox News’ requests for comment.

Krasner also reached another plea deal with attorney Philip Steinberg, who defended career criminal Jovaun Patterson after he shot deli-owner Mike Poeng in the groin with an AK-47 during a robbery attempt in 2018. Patterson only received three and a half years for the act.

Steinberg gave Krasner’s 2017 campaign a donation of $500. Krasner defended the deal as “wholly appropriate,” according to the Washington Free Beacon, which first reported the plea deals and donations on Wednesday. Steinberg did not immediately respond to Fox News’ request for comment.

Philadelphia Fraternal Order of Police president John McNesby told the Free Beacon that the legal process in the City of Brotherly Love “has been a complete trainwreck” since “Let ‘Em Out Larry’” took office.

“It’s been a complete train wreck since [Krasner] has been in office. His failed social experiment has driven crime up, driven murders up,” said McNesby. “On the street, the criminals know that there are no repercussions. They call him ‘Let ‘Em Out Larry’ – it’s a joke.”

Krasner’s campaign did not immediately respond to Fox News’ request for comment.

The Philadelphia DA recently came under fire from the police union in his city, which blasted him for his handling of the city’s law enforcement.

McNesby said then that Krasner points the blame for his policies on others and that he shows a “lack of effort” when it comes to petty street crimes.

“There is no fear of repercussion in the City of Philadelphia. [Criminals] know they are going to get out and [Krasner] won’t do anything to them. It is a shame and hopefully, we can get him out of office and stop all this,” McNesby said.