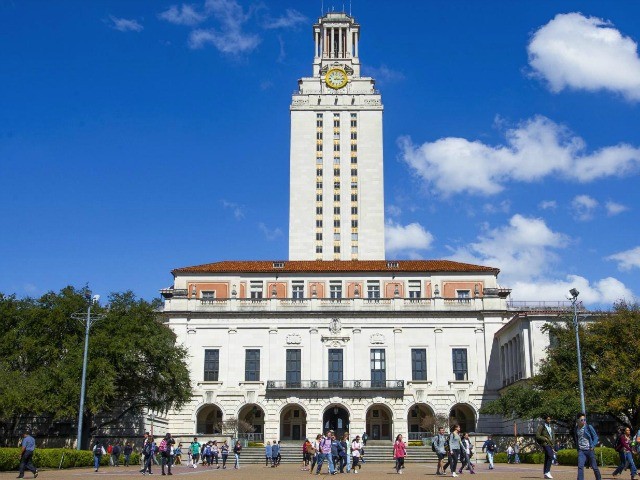 A leftist group released the personal information of a group of pro-Kavanaugh protesters at the University of Texas at Austin.

A far left group called the Autonomous Student Network (ASN), which was first reported on by Campus Reform, published the private personal information of a group of pro-Kavanaugh protesters at the University of Texas at Austin. The information included personal phone numbers, emails, and employer phone numbers.

“Yesterday, members of the Young Conservatives of Texas tabled with pro-Kavanaugh & anti-#MeToo signs on West Mall. They were swiftly confronted by a growing crowd of students, who made signs in protest, destroyed YCT signs, and chanted slogans like ‘we believe survivors!’” the far-left ASN group wrote in a blog post. “With women of color taking the initiative, the protests grew increasingly militant and also confronted the administration and the police enabling the YCT rally. Within two hours, the YCT had fled in the face of the massive backlash.”

In the post, the group encouraged readers to use the information provided in the blog post to ensure that the protesters face repercussions for defending Kavanaugh.

“We encourage people to use these to wage campaigns and ensure there are repercussions for the actions they took yesterday. Demonstrating in defense of rapists and making campus hostile to survivors should not go unanswered. At the same time, students should prepare for backlash,” the blog post reads. “Already, one student is facing harassment and threats because of a video circulating from yesterday. Students should expect to organize solidarity campaigns against targeted harassment, and begin securing their own information to avoid harassment.”

The group encouraged readers to provide them with personal information on conservative faculty and students at the University of Texas at Austin.

This week, a group of students destroyed signs carried by pro-Kavanaugh. The sign destruction was caught on camera and published by Campus Reform. You can watch that video below.