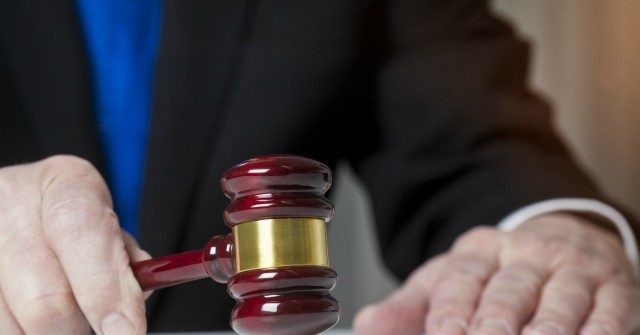 Gothenburg lawyer Edip Samuelsson, who has represented local migrant clan gangs, has been threatened with expulsion from the Bar Association after allegedly leaking restricted information from detainees.

Samuelsson, who has represented members of Gothenburg’s notorious Ali Khan clan in several cases, was fined 50,000 Swedish kronor (£4,324/$5,580) and given a warning after being found to have violated legal practice rules for leaking information.

According to a report from Göteborgs Posten, the Chancellor of Justice is appealing the ruling and taking it to the Supreme Court to have Samuelsson expelled from the Bar Association altogether.

The Chancellor of Justice has claimed that the actions of Samuelsson abused his position of privilege and “seriously breached his duties as a lawyer by passing on information contrary to restrictions communicated to his clients”.

Klaudia Mathé, a prosecutor at the Swedish Economic Crime Agency, has also reported Samuelsson for potentially interfering with prosecutions.

“It is, of course, serious to convey information from detainees which have not been agreed with the prosecutor whether it can interfere with or destroy the preliminary investigation. There is a reason why they are in restricted terms,” Mathé said.

Samuelsson’s clients, the Ali Khan clan, are notorious in the city of Gothenburg, with nearly all of the male members having criminal records, according to a report published last year by Expressen.

The newspaper claims the clan is linked to murders, extortion, and other acts of violence including intimidating witnesses into silence at gunpoint.

Erik Nord, police chief in Greater Gothenburg, expressed disgust last year after it was revealed that members of the Ali Khan clan had received more than a million kronor in government grants and nearly a million from the city of Gothenburg.

“I think most people find this downright disgusting that we are tax-financing criminal networks. It’s got to stop. This indignation must stop,” Nord said last year.

Earlier this week, Gothenburg police expressed concern over growing violence between other migrant groups in the centre of the city.

Gangs of Syrian, Afghani, and Somali migrants are said to have engaged in several fights over the drug trade on the streets of the city and police fear if they acquire firearms, the situation could escalate.