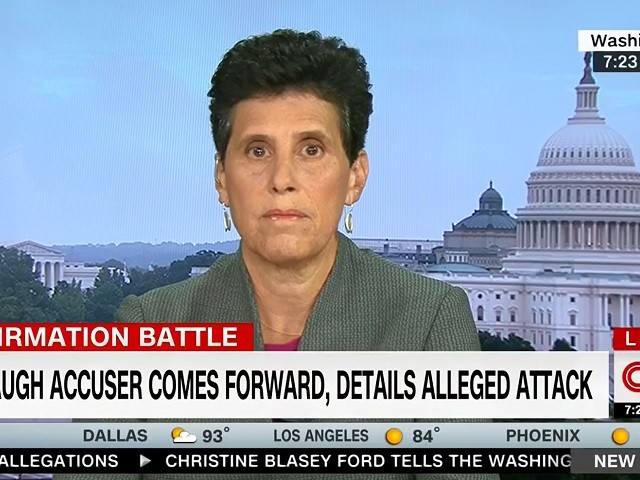 Co-host Alisyn Camerota asked, “[W]ill your client, Christine Ford, be willing to testify, in public, to the Judiciary Committee?”

Katz responded, “The answer is yes.”

Camerota then asked if Ford has “been asked by any of the lawmakers to do that?” Katz responded that while there have been statements made on TV, no one has asked Ford to testify and no one has reached out to Ford about testifying.