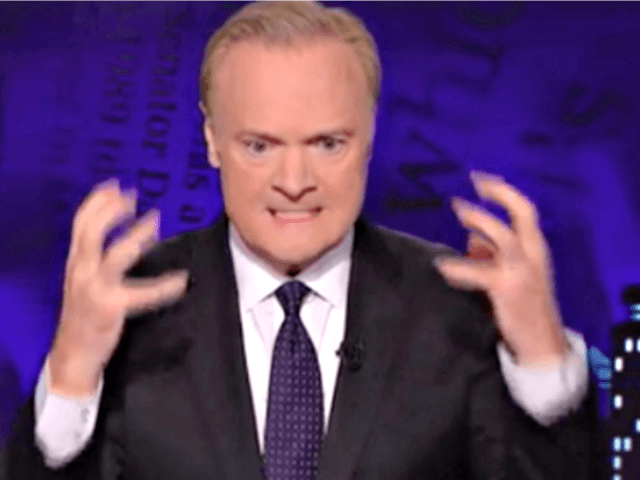 O’Donnell, a left-wing pundit who used to work as an aide to former Sen. Daniel Patrick Moynihan (D-NY), said that if Trump lost the 2016 election to Hillary Clinton, prosecutors would be going after him like they are going after President Trump’s former lawyer, Michael Cohen.

“If Donald Trump lost the election and federal prosecutors were pursuing this same case, he would be pursuing exactly the same consequences as Michael Cohen,” O’Donnell said on the Last Word Friday night. “He would be charged with exactly the same two campaign finance violation crimes for arranging secret payments to two women during the campaign to buy their silence about their sexual affairs with Donald Trump.”

O’Donnell’s comments came after federal prosecutors recommended Cohen serve “substantial” prison time for his crimes, even though he cooperated with the Mueller investigation.

O’Donnell had called for Trump’s impeachment on other occasions, including last Monday when he argued that Trump’s tweets criticizing Mueller are attempts to obstruct justice.