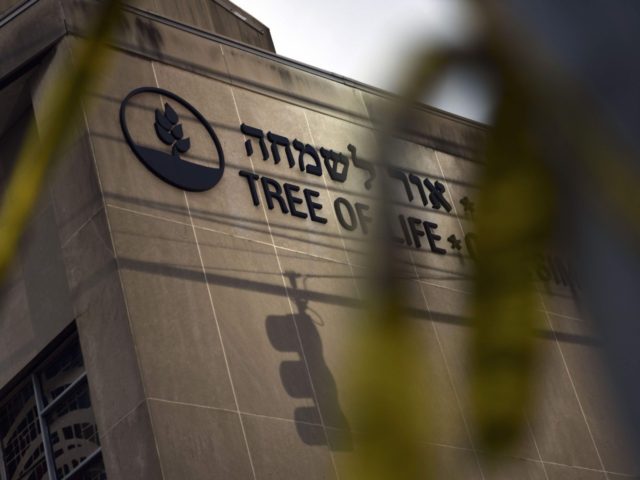 On Saturday CNN reported that Bowers had a “license to carry a firearm.” Breitbart News reported that acquiring a carry permit requires a background check, which would mean Bowers would be able to legally purchase firearms.

On Sunday a law enforcement official told the Associated Press that Bowers “legally owned his guns.” This means he was not a prohibited possessor and would have no problem passing a point-of-sale background check for a firearm purchase.

Background checks are a go-to gun control for the Democrat Party and its surrogates, even though such checks are already a demonstrable failure. The checks look backward, at a would-be gun purchaser’s history. If the would-be purchaser has no criminal history then there is nothing to prevent the sale. For this reason, latent criminals–individuals who desire to evil but yet to commit to a crime–have no trouble acquiring guns for their crime via background checks.

Here is a partial list of high profile public attackers who acquired their guns via background checks:

The list of attackers who acquired their guns via background checks demonstrates the futility of looking at such checks as a way to stop violent attackers.