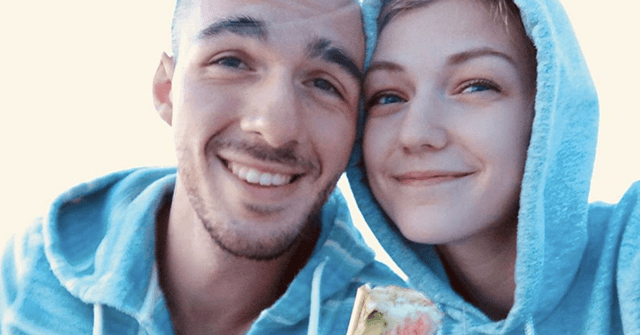 An attorney for Brian Laundrie and his parents, who have refused to talk with authorities regarding Gabby Petito’s disappearance, described the finding of her apparent remains in Wyoming on Sunday as “heartbreaking.”

“The news about Gabby Petito is heartbreaking,” lawyer Steven Bertolino, speaking for the Laundrie family, told the New York Post.

“The Laundrie family prays for Gabby and her family,” he continued.

Sunday afternoon, Federal Bureau of Investigation (FBI) investigators announced the discovery of a body located in the Bridger-Teton National Forest “consistent with the description of Petito.”

Authorities added that a complete forensic examination needed to be performed but asked citizens to give the young woman’s family “privacy” while they “mourn the loss of their daughter.”

The 22-year-old went missing toward the end of August after starting a road trip with Laundrie, her 23-year-old beau, in a transit van.

The discovery of the body occurred as officers in North Port, Florida, were searching a vast wildlife reserve Sunday for Laundrie, a person of interest regarding the disappearance of Petito.

“Authorities looked through the area known as the Carlton Reserve, which encompasses over 24,000 acres and is located north of the home where Laundrie and Petito lived with his parents,” Breitbart News reported.

He later went missing once he reportedly told his parents he was taking a hike at the nature reserve near his home on Tuesday and has not been seen since that time, his parents told officials.

The search for Brian Laundrie continues Sunday morning in the Carlton Reserve. A team of more than 50 looking for anything of note after his parents say this is where he went. We continue to corroborate all info in the search for him and Gabby. 1-800-CALL-FBI. pic.twitter.com/20nt70mezz

In a social media post Sunday afternoon, the North Port Police Department said its search through the Carlton Reserve had ended for the night and there was nothing to report:

Our search of the Carlton has concluded for the evening. Nothing to report.

In a subsequent post, the department expressed its sadness that Gabby had reportedly been found deceased.

“Our focus from the start, along with the FBI, and national partners, has been to bring her home,” the post read:

Saddened and heartbroken to learn that Gabby has been found deceased. Our focus from the start, along with the FBI, and national partners, has been to bring her home. We will continue to work with the FBI in the search for more answers.

“We will continue to work with the FBI in the search for more answers,” the department concluded.