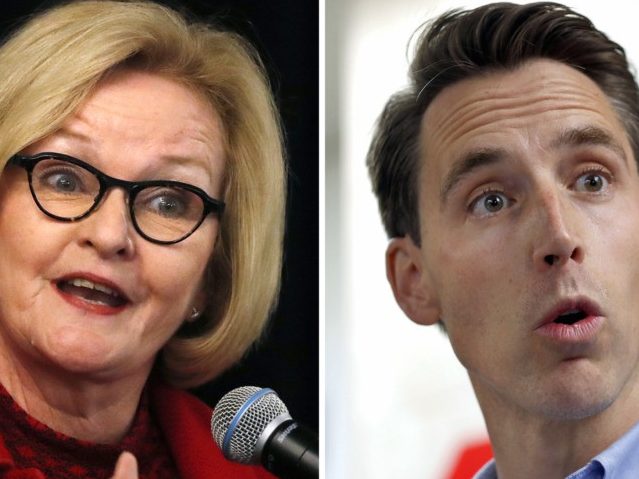 Almost all other polls released throughout the past few months have either shown a tie between Hawley and McCaskill or placed Hawley in the lead.

On Sunday, the New York Times released a piece on Hawley detailing problems that have occurred under his watch as Missouri’s attorney general. The New York Times describes his time in office as “turbulent” and “brief.”

The latest Missouri Scout survey was conducted October 17 through October 18, 2018. 1,215 likely 2018 General Election voters participated in the survey, which was weighted to match expected turnout demographics for the 2018 General Election, with a Margin of Error of +/- 2.7%. Margins of Error within specific demographics (crosstabs) are significantly higher due to smaller sample size. Totals do not always equal 100% due to rounding. Survey conducted by Remington Research Group on behalf of Missouri Scout.