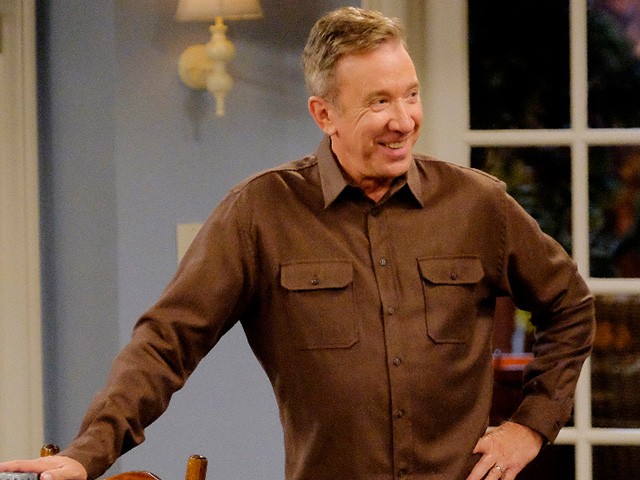 Tim Allen’s re-booted sitcom Last Man Standing once again reigned as the top Friday sitcom for its second episode of the season on Fox.

After being canceled by ABC last year, the Tim Allen vehicle moved to Fox for a seventh season debuting last week to stellar ratings and high praise. But if anyone was expecting a steep drop off for the comedy for week two, they were disappointed because the show’s second week earned only a slightly lower rating as its debut episode.

Last Man Standing garnered a 1.3 rating in metered markets among the 18-49 demographic, raking in just over six million viewers on Friday, only a touch behind the 1.8 for its Sept. 28 debut episode last week.

Ratings for the two episodes on Fox places Last Man Standing ahead of its numbers on ABC where it earned a 1.2 average during the 2016-17 season.

Meanwhile, ABC’s line up of Friday sitcoms were worse for wear as Last Man Standing continued its reign. Pitted against the FOX top-rated show was ABC’s Fresh Off the Boat, which fell to 2.86 million viewers. That was followed by Speechless, earning 2.45 million, and Child Support gaining only 2.07 million viewers. All three of ABC’s shows barely added up to the number of eyes Last Man Standing grabbed all by itself.

In fact, Last Man Standing was one of the top-rated shows of the entire night. Last Man’s viewership was topped only by CBS serials Hawaii Five-O (7.26 million) and the Tom Selleck-starer Bluebloods (8.50 million). The top five were rounded out with CBS’ MacGyver (5.77 million) and Fox’ The Cool Kids (4.84).