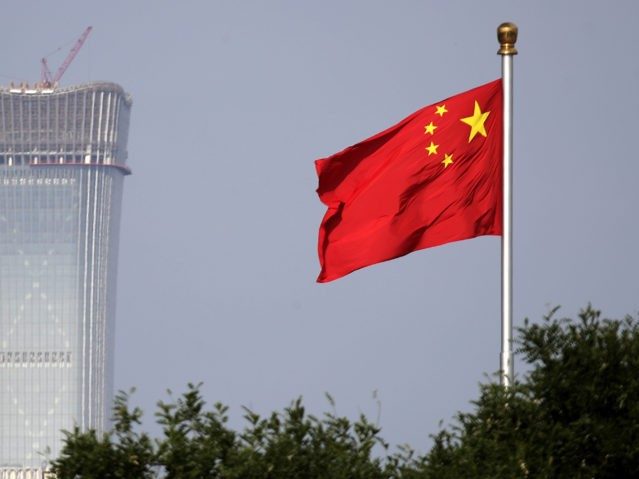 The largest U.S. public pension fund has offered an official with China’s State Administration of Foreign Exchange its top investment job, according to a Wall Street Journal report citing “people familiar with the matter.”

The State Administration of Foreign Exchange is the agency that oversees China’s foreign currency reserves and was central to its currency manipulation schemes, according to people familiar with the matter.

CALPERS has enormous sway over investment in the U.S., managing $360 billion in assets to fund the state’s retirement obligations to police officers, firefighters, and other public employees. In 2016, Fortune described CALPERS as “one of its most influential institutional investors” in the US.

Meng hadn’t signed an offer letter as of Wednesday morning, according to the Wall Street Journal

From the Wall Street Journal:

Calpers’s next investment chief would join a fund that is debating the direction of its roughly $27 billion private-equity program. Calpers, as part of a review of that portfolio, is exploring plans to farm out billions to pools that will take stakes in private companies.

Any moves made by Calpers, which is responsible for benefits to more than 1.9 million active or retired public employees, will be watched closely in the pension world. The system is considered a bellwether for investment trends. Calpers and many other public retirement systems around the country are struggling to meet their return targets as they try to fill sizable funding gaps.

The pick of Meng, who previously worked at CALPERS, is likely to spark controversy. The Trump administration has increased monitoring on Chinese investment in the U.S. Placing a Chinese official in charge of such a large pool of U.S. investment assets will undoubtedly attract criticism from the administration’s China hawks.