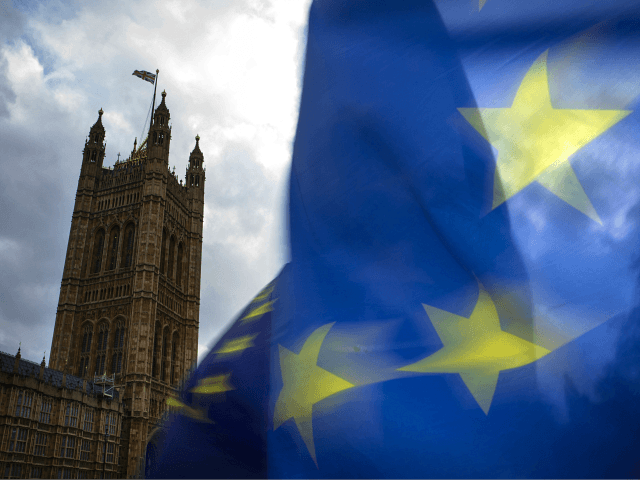 Labour’s John Mann has warned that the House of Commons is dominated by Remain-supporting MPs looking for excuses to delay or outright cancel Brexit.

Writing for The Sun on Sunday, the MP for Bassetlaw observed that “a large majority of MPs are Remainers in their hearts and souls and are struggling to bring themselves to recognise the reality of the situation” as exit day, currently scheduled for March 29th 2019, closes in.

“It was us MPs who voted to give you, the people, the say on leaving or remaining in the European Union,” he observed.

“And you voted, in higher numbers than you have ever bothered voting for any of us.

“Yet the same MPs who gave you a say are coming up with every excuse for why your views should not be listened to.”

Mann urged parliamentary colleagues to be mindful of the fact that “every Labour and Conservative MP” — and over 80 percent of MPs overall — stood on manifesto promises to respect the people’s vote to Leave the European Union in 2016 and deliver Brexit.

“It is time to stop the shenanigans and work across the political divide to bring our country and our people together,” he said, referring to the ongoing efforts by Remain MPs to delay Brexit, re-run the referendum, take No Deal of the table or otherwise derail Britain’s departure from the bloc.

“At stake is our democracy,” he added. “And in a democracy the winner prevails.”

A large majority of Labour constituencies backed Brexit during the EU referendum — but, despite the party’s once-strong tradition of euroscepticism, exemplified by the likes of Hugh Gaitskell, Peter Shore, and Tony Benn, only a handful of out Brexiteers remain in the parliamentary today, Mann among them.

Party leader Jeremy Corbyn and right-hand man John McDonnell were counted among their number prior to the referendum, with Mr Corbyn having voted to leave the European Economic Community in 1975, and against the Maastricht Treaty which transformed it into the EU in the 1990s and the Lisbon Treaty which handed it sweeping new powers in the 2000s.

He campaigned to Remain in the 2016 referendum, but without sufficient enthusiasm, as far as the party establishment were concerned — with some in the ‘Labour In’ campaign alleging his inner circle deliberately sabotaged their efforts from within.