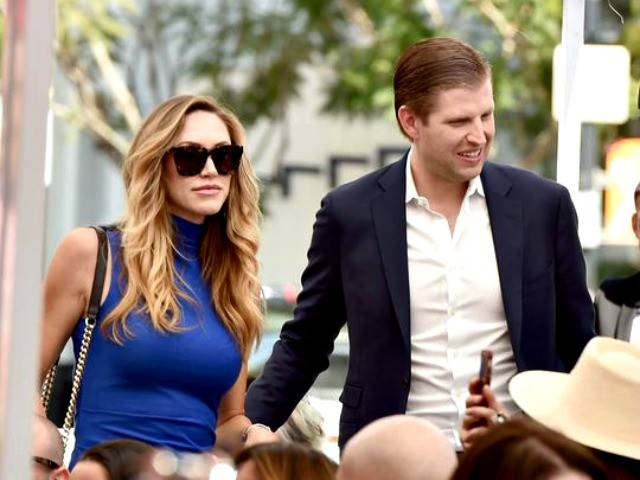 “The Trump economy continues producing record results as we enter the holiday season and that’s great news for families who can rejoice with a new job just before Christmas,” said Trump.

“Manufacturing jobs soared in the month of November, and wage growth continues to rise at 3.1 percent for the year – something else to celebrate around the kitchen table this year,” she went on. “Thanks to President [Donald] Trump, American workers can celebrate our record economic comeback and look forward to greater growth in the coming year.”

“Job gains occurred in health care, in manufacturing, and in transportation and warehousing,” the report stated. Average hourly earnings increased 3.1 percent over the year on private, non-farm payrolls.