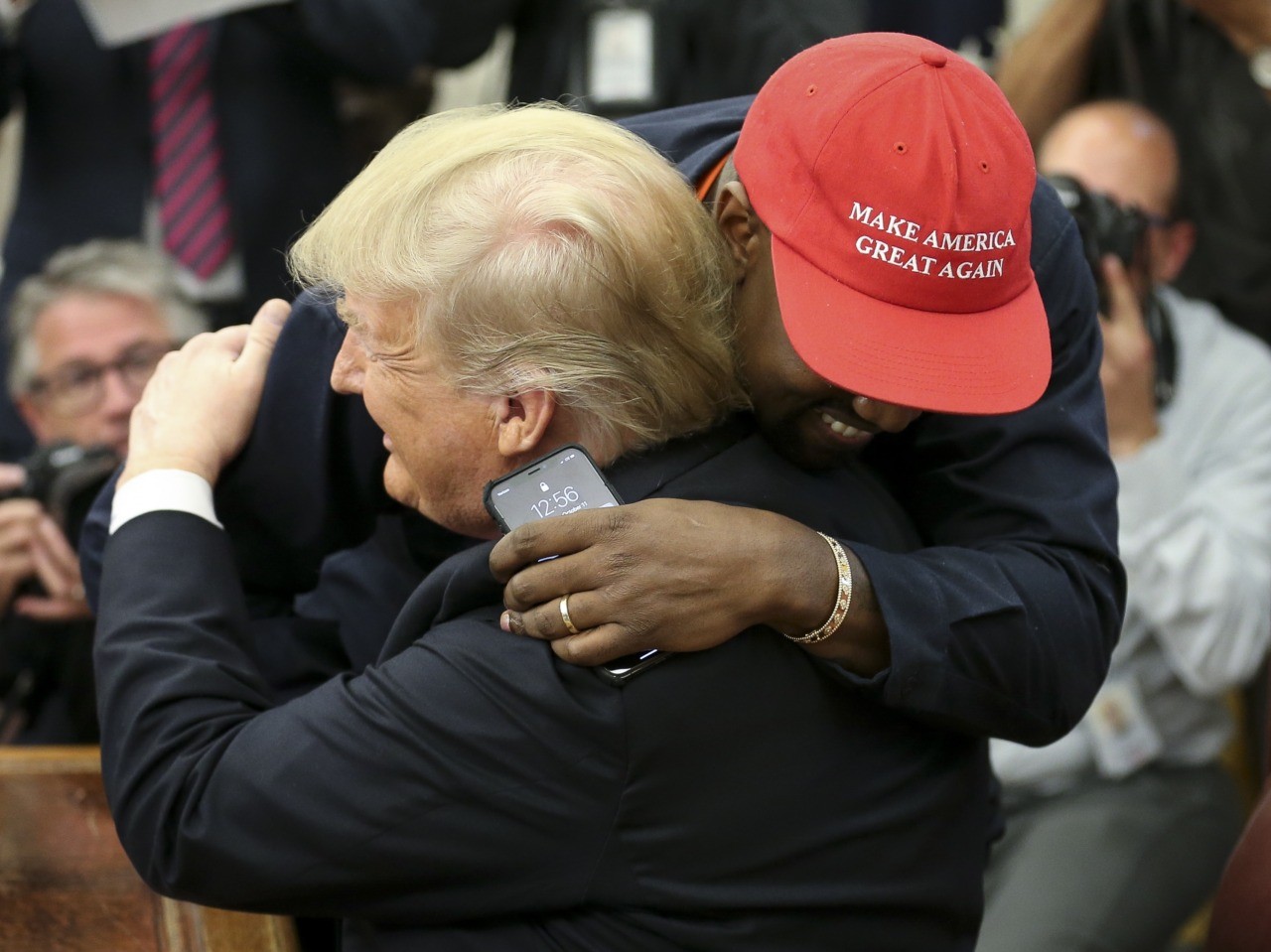 Abcarian links two recent news stories — one, the unjust slander of Covington Catholic High School boys for wearing MAGA hats at last month’s March for Life rally in Washington, DC; the other, the revelation that Gov. Ralph Northam (D) of Virginia had appeared in blackface as a medical student. She says that both MAGA hats and blackface are “potent racist symbols” and emblems of “white supremacy.”

Though Abcarian admits that the MAGA hat is “not necessarily an overt expression of racism,” she claims that it is nonetheless “a pretty good indication that you share, admire or appreciate President Trump’s racist views about Mexicans, Muslims and border walls.”

MAGA hats simply don’t mean anything outside their implicit political message: The past was better because the country was whiter.

I look forward to the day they are consigned to the same historical fate as Confederate flags.

Even then, they will surely still have their fans.

Whether white people who blacken their faces for fun know it or not, the practice is rooted in minstrelsy and the mockery of blacks by whites. Like the MAGA hat, it is an expression of white supremacy.