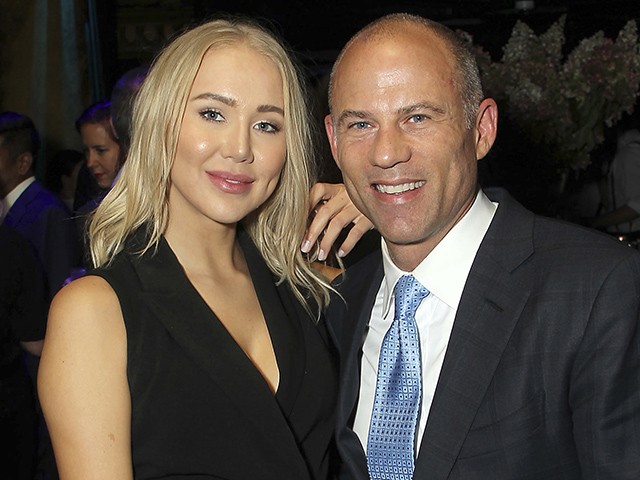 The Los Angeles County District Attorney’s office on Wednesday declined to charge television lawyer Michael Avenatti with abuse, transferring the investigation into domestic violence allegations against the 2020 Democrat hopeful to the Los Angeles City Attorney, according to reports.

Last Wednesday, Stormy Daniels attorney was arrested following an alleged physical confrontation with a woman at his upscale apartment complex in Los Angeles.

In response to the move by the District Attorney’s office, Avenatti tweeted he was “grateful for justice.”

My statement re the decision just issued by the LA County District Attorney’s Office is below. pic.twitter.com/gCUBpMKP2f

Later, Avenatti once again demanded TMZ to apologize for first reporting on the allegations, referring to their report as “demonstrably false.”

“I am also waiting on apologies from all of the other news orgs that quoted from the story bc they are lazy,” he added.

I am still waiting for apologies from @tmz for their demonstrably false article from last Wed (false on at least 9 key “facts,” including that I beat a woman in her face). I am also waiting on apologies from all of the other news orgs that quoted from the story bc they are lazy.

This week, aspiring actress Mareli Miniutti alleged Avenatti dragged her through an apartment while calling her an “ungrateful fucking bitch,” reported The Blast. Miniutti, an Estonian native, said the resistance folk hero shoved her in February, causing her to smash her head. Avenatti, who Miniutti says was drinking heavily at the time of the alleged incident, then proceeded to alledely strike the 20-year-old with her shoes.

The lawyer previously denied allegations of domestic violence, saying “I have never struck a woman, I never will strike a woman,” after he was released on $50,000 bail.