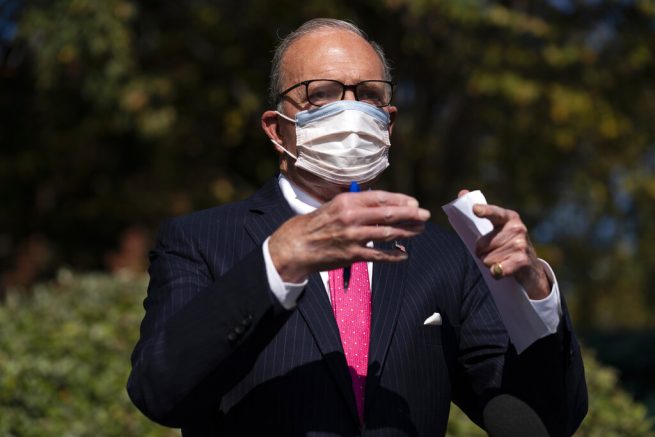 White House Economic Adviser Larry Kudlow has said he believes a stimulus deal is still on the table. During a recent interview, Kudlow voiced his optimism for a stimulus package getting through Congress.

He suggested if Democrats can accept a proposal from the White House, Senate GOP members will follow suit.

Republicans in the Senate have been skeptical of the President’s recent stimulus proposal of $1.8 trillion. However, Kudlow stated the stimulus relief package is not dead and reiterated Senate Republicans will push a bill backed by the House.

“I don’t think it’s dead at all,” he said. “I think if an agreement can be reached, they will go along with it.”

Kudlow also reaffirmed Treasury Secretary Steve Mnuchin may still be able to work out a deal with House Democrats. According to the economic adviser, Mnuchin’s offer may go above $2.2 trillion, exceeding the latest stimulus proposal by the Democrats. 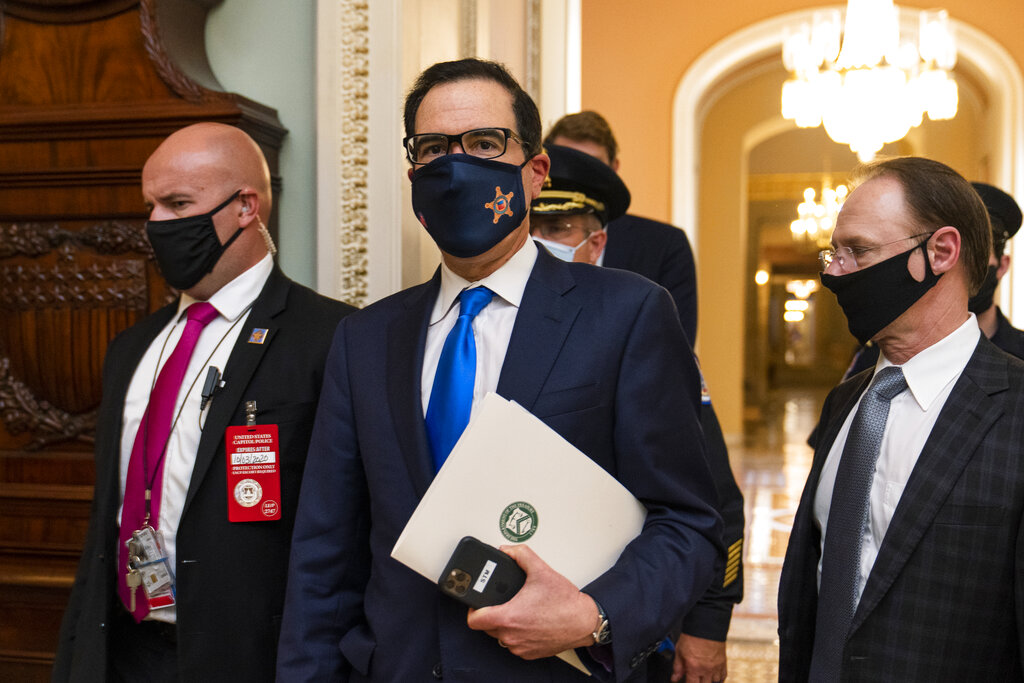 Kudlow has said this would derail the Democrat argument that the Trump administration is not offering enough money. Mnuchin’s current proposal stands at $1.8 trillion, which Democrats have expressed is insufficient.

Kudlow went on to point out the White House will deliver actual stimulus instead of the political wish list proposed by Democrats.

“He (Mnuchin) knows we need as much power for economic recovery as possible,” he added. “It’s not just recovery in three weeks, it’s recovery to the end of the year and beyond in a second possible term.”

He emphasized President Trump wants to make sure the new stimulus deal will actually help the economy and American workers rather than partisan interests.

RELATED: President Trump Calls For ‘Bigger Stimulus Than Democrats Or Republicans Are Offering’