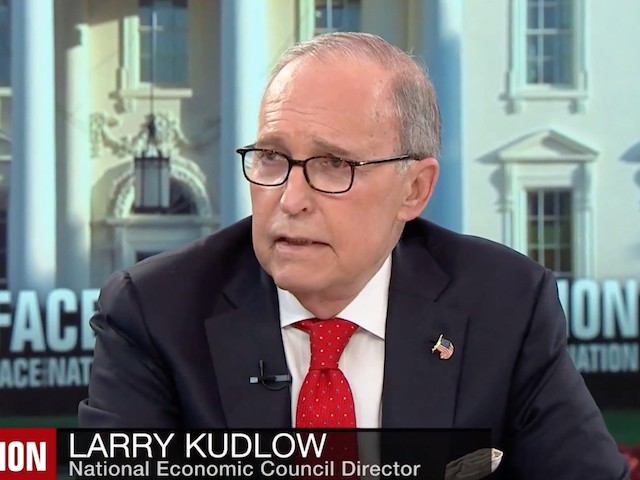 Kudlow said, “The issue here is magnitudes and timing.”

He added, “Personally, I think the U.N. study is …way, way too difficult. I won’t say it’s a scare tactic, but I think they overestimate. The models have not been successful in the last 20 years. We have to be cognizant of the work that needs done. I’m not denying any climate change issues. I’m saying do we know precisely how much is manmade, how much of it is solar, how much is ocean, how much is rainforest and other issues? We’re exploring all that. I don’t think we should panic. I don’t think there’s an imminent catastrophe coming, but I think we should look at this in a level-headed and analytic way.”