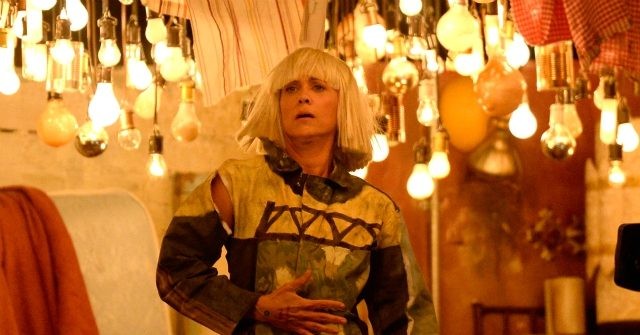 Actress Kristen Wiig has agreed to move her latest film project out of Georgia in a show of support of the Hollywood boycott of the state over its new pro-life abortion law.

Saturday Night Live alum and actor Kirsten Wiig announced that she has shut down production of her film, Barb and Star Go to Vista del Mar, due to the state’s “heartbeat” law that bans abortion after a fetal heartbeat can be detected (usually around five to six weeks into a pregnancy).

Reed Morano, a producer, director, and cinematography, announced she is pulling her Amazon Prime series, The Power, from the state saying, “We had no problem stopping the entire process instantly. There is no way we would ever bring our money to that state by shooting there.”

Morano added that she hopes to “hit [the] state where it hurts” by ending production there.

The director later added an Instagram post saying, “It feels wrong for a reason. And it felt wrong to us to go ahead and make our show and take money/tax credit from a state that is taking this stance on the abortion issue. We just couldn’t do it.”

In another case, directors Jordan Peele and J.J. Abrams announced that they will not pull their productions from Georgia but will donate their profits to pro-abortion causes.

Several actors have also criticized Georgia including Mark Hamill, Mandy Moore, and Alyssa Milano. But it is unclear if either of these actors had any projects scheduled for production in Georgia.

Still, according to officials in Georgia, only a small number of film and TV projects have canceled work in the Peach State.