Actress Kristen Bell says that she will raise her daughters, 5 and 7, to be “anti-racists” in the wake of the death of George Floyd, adding that it’s up to “white people” to end racism because black Americans are too busy “trying to survive.”

“I have been having a lot of conversations with my children about what’s happening right now because I think part of the problem is discomfort,” said Kristen Bell in an interview with Channel Q radio’s The Morning Beat on Thursday. Bell’s radio interview arrives in the wake of the death of George Floyd, which has sparked protests — many of which have devolved into violent riots — across the country.

“Just because you’re uncomfortable, that can never be the reason that a solution is not found,” the Frozen star said. “But I think a lot of people are uncomfortable as to how to talk to kids about it.”

Bell went on to say that it is up to “white people” to find a solution to these problems, rather than placing the burden on the black community, as they are too busy “trying to survive” in America today.

“I totally believe everything that’s being said, it’s like, what do we do?” The Good Place actress continued. “Well, we don’t need the black community to guide us right now. They’re trying to survive.”

“We need to figure it out as white Americans,” she added. “So one thing that I think is important is talking to my children about this. I showed my daughters some of the images that are happening right now I think that they have more durability and more resilience than we give them credit for.” 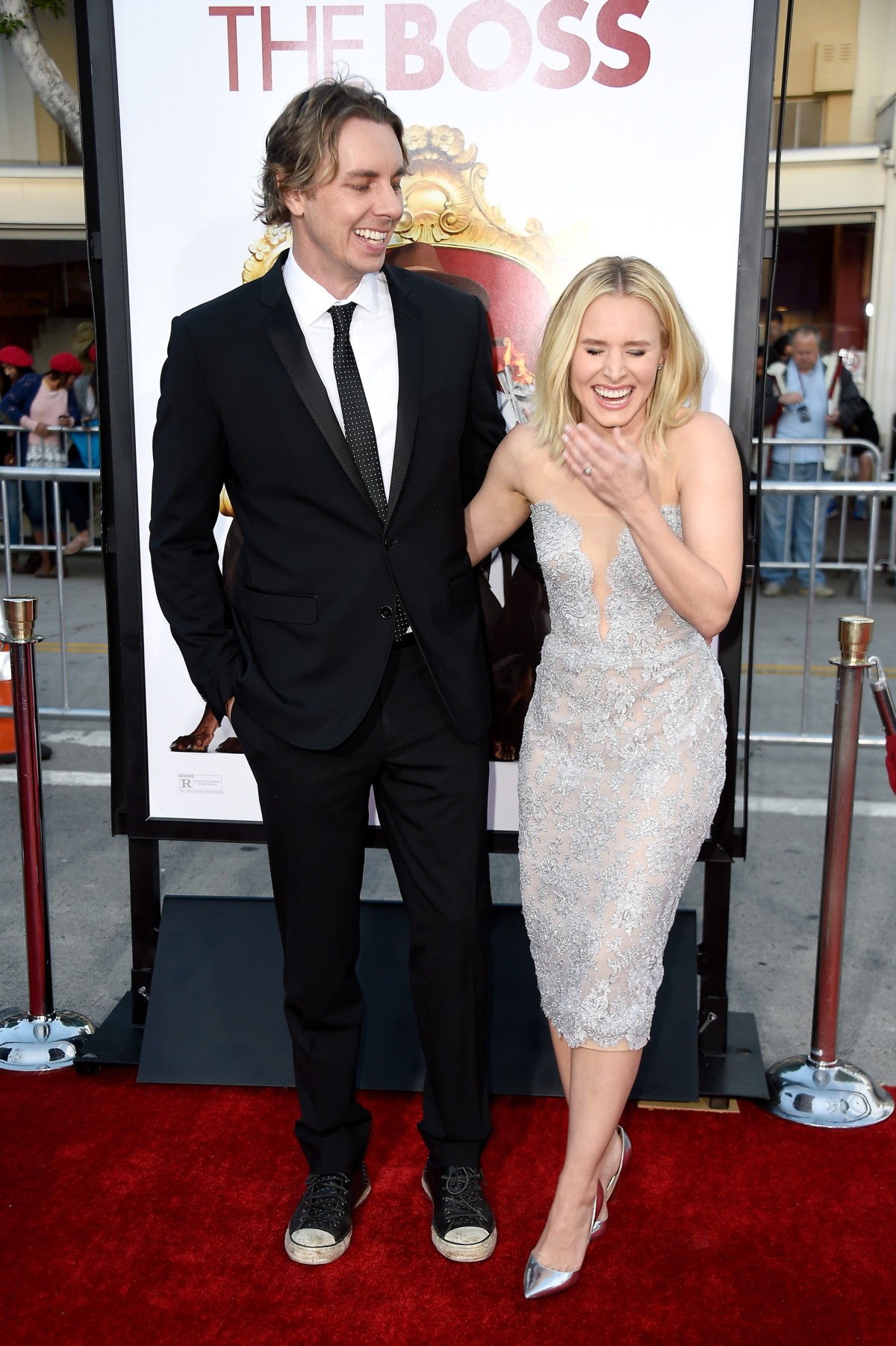 Bell went on to explain how she showed her daughters — ages 5 and 7 — two specific pieces of anecdotal evidence to make her point.

“I showed them specifically the parallel of what was happening in Michigan,” said Bell. “There were white people yelling in the face of cops, holding guns and nothing was happening, versus people that were sitting on the ground protesting peacefully, being tear-gassed.”

“And I said, ‘What kind of problems do you see with this picture? Tell me what you’re looking at right now.’ And we had a very honest, hard, uncomfortable conversation about what was happening right now,” she added. “I will — you can put it on my gravestone — I will raise anti-racists. I will. I will talk about it with them forever.”

Later on in the interview — after the conversation segued from talking about children to friends — Bell suggested that she does not actually have a lot friends who think differently – who “don’t get it” — from her, and for that, she is “very grateful.”

“I’m going to be honest, I don’t have a lot of friends that don’t get it,” said Bell. “I realize how lucky I am to say that. I don’t have a family where the dinner table conversation is super tense, and I am very, very grateful for that. I have people with differing levels of ideas about solutions, but I don’t have people back in Michigan that are on the opposite side of what I would call ‘justice.”

The Veronica Mars star also mentioned that she told her kids that one does not have a political debate with their enemies, and that “you look for sameness” before you can have “a healthy debate.”

“The reason we’re even allowed to have healthy debate is because we have sameness,” she said.