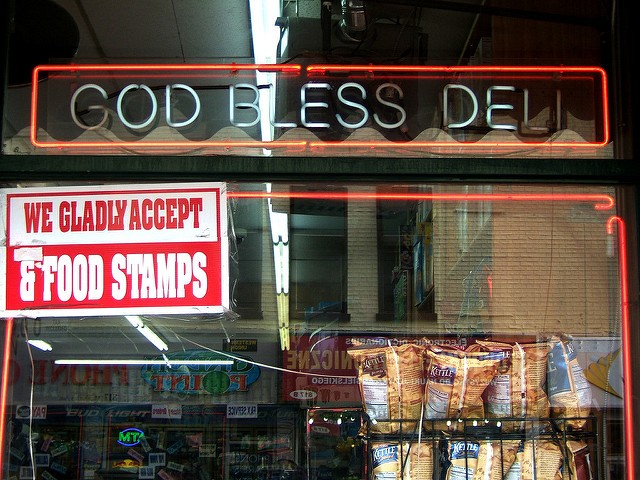 On Wednesday, Kobach — endorsed by President Trump — laid out his welfare reform agenda, which includes saving Kansas taxpayer money by requiring able-bodied Medicaid beneficiaries to work no less than 30 hours a week.

“It’s time to move people off of welfare and into jobs,” Kobach said during a press conference.

Able-bodied food stamp recipients and Temporary Assistance for Needy Families (TANF) users in the state would also need to start working 30 hours a week, rather than the 20 hours a week that are currently required.

Kobach’s plan also ends all public benefits for illegal aliens by mandating the use of the federal government’s Systematic Alien Verification for Entitlements (SAVE) program, which verifies that welfare beneficiaries are in the U.S. legally.

Kobach said his welfare reform is all about lifting poverty-stricken communities out of government assistance and dependency and into the workforce.