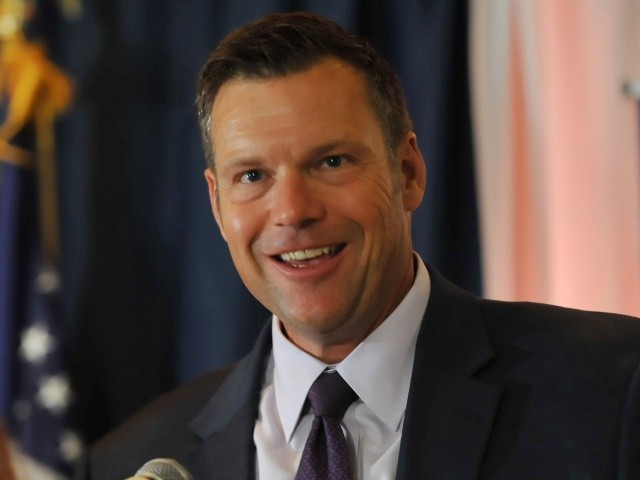 In the final week of his run for Kansas governor, Secretary of State Kris Kobach is touting his education agenda, which centers on the classroom rather than administrators.

Kobach says Kansas’s debate over public education funding has focused too heavily on the amount of funding, rather than where taxpayer funds are being spent.

Kobach’s shifting of education funding in Kansas is intended to break with a 20-year trend where the number of students and teachers in public school increased by less than 20 percent, but the number of managers and administrators increased by 40 percent.

In a recent ad, Kobach also highlighted his planned initiative as governor to expand job training across the state to ensure a high-wage workforce.

Kobach has been in a near tie with his left-wing Democrat opponent Laura Kelly in almost every recent poll. The election for Kansas governor is November 6.