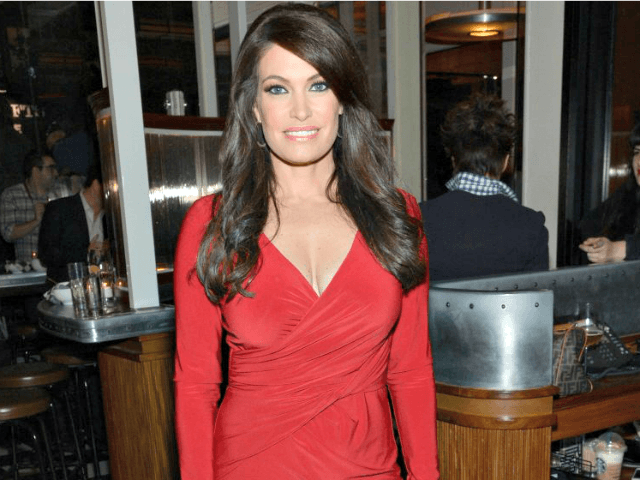 Guilfoyle responded, “You won’t recognize this country. That’s the problem. They are just subversive elements, all the way.”

“This is going to be total lawlessness and anarchy,” added Guilfoyle. “And that’s what the Democrats want. I can’t stress enough … this is not your grandfather’s Democrat Party. This is a radicalized power-hungry party that will stoop to any low and level to destroy anybody who tries to align with this president.”

Guilfoyle described the Senate’s confirmation of Kavanaugh to the Supreme Court as evidence that Republicans must “fight back” against their political opponents.

“It’s a great day for America,” said Guilfoyle. “Donald Trump showed us that it is okay to fight back. In fact, he gave a master class in it, and I couldn’t be happier for the country and for Brett Kavanaugh and for his family.”

Guilfoyle continued, “Democrats went to new and really reprehensible lows in terms of this witch hunt against a fine man who has now had seven FBI background investigations. He is a premier justice. He served this country admirably. He’s had an impeccable life.”

Guilfoyle went on, “I cannot believe it was as if the execution came before any shred or scintilla of evidence in this case against Justice Kavanaugh. He held the line with the backing of our president, and was really courageous and fearless and did the right thing.

“I just love the fact that the Republican Party was finally able to fight back,” exclaimed Guilfoyle. “Enough of taking a knee to the Democrats, because if we gave in on this one, then there isn’t really anything to stop them from going forward.”

Guilfoyle remarked, “With midterm elections looming in November, it is imperative that people get out there and vote. Donald J. Trump, our fantastic president, is actually on the ballot in every way, shape, and form.

“[Democrats] want to unseat a duly elected president,” warned Guilfoyle. “They want to reverse all the accomplishments. They want to put crying Chuck Schumer in the Senate and Nancy Pelosi to head the House.”