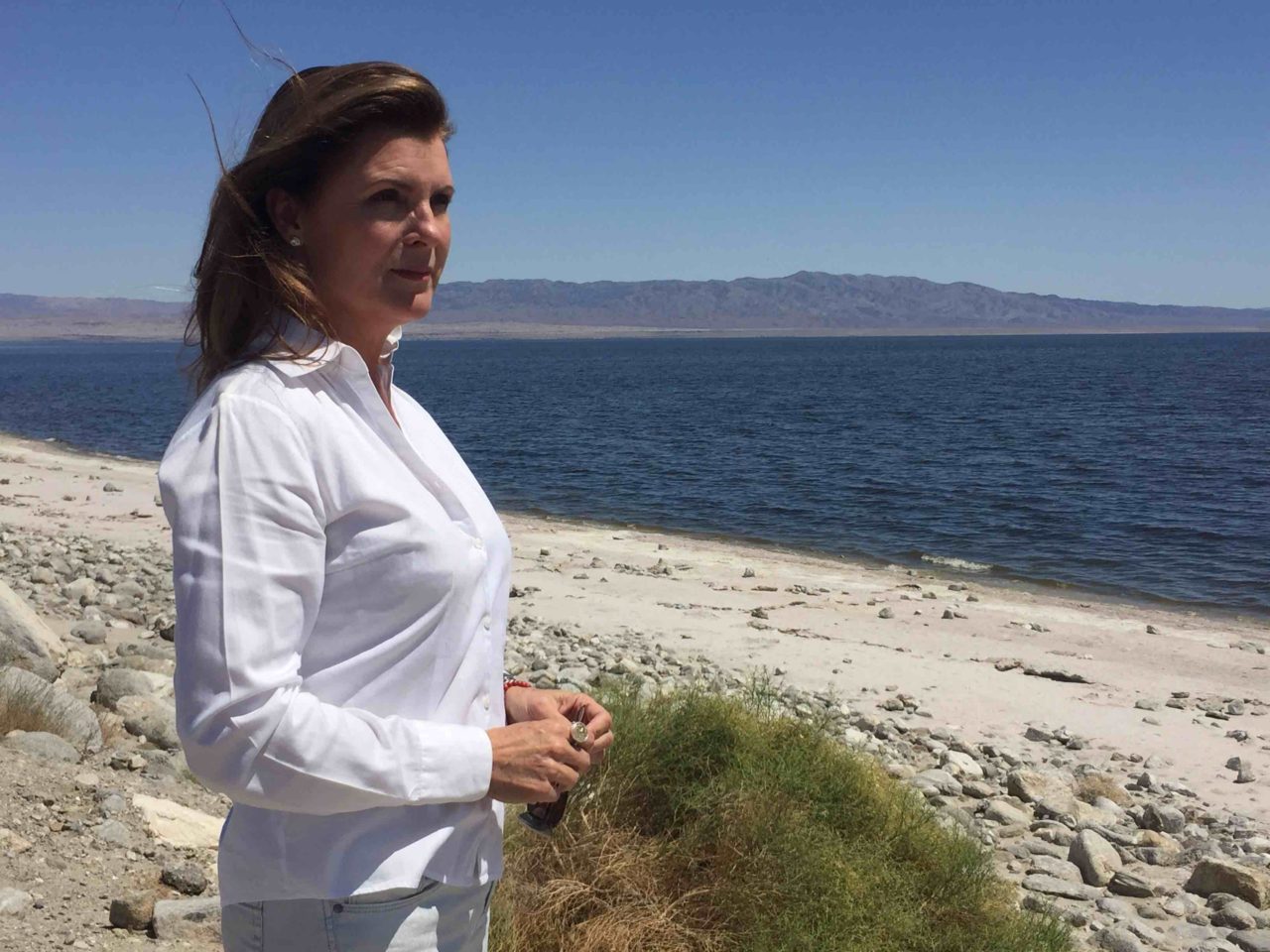 The American Conservative Union (ACU), which hosts the annual Conservative Political Action Conference (CPAC), is making ad buys on behalf of 28 Republican candidates — and Kimberlin Brown Pelzer is one of them.

Pelzer, a successful actress and business leader, is challenging incumbent Democrat Raul Ruiz in California’s 36th congressional district, which includes the Palm Springs area. It is only a marginally Democratic district, but was not widely considered in play in 2018.

Until now. Pelzer’s savvy campaign strategy and strong performance in her recent debate against Ruiz seems to have convinced the ACU that she has a chance after all.

She is the only Republican challenger that the ACU is backing; the other 27 races involve Republican incumbents or open seats.

Republicans in California have mainly focused on defending the seven seats that Democrats are targeting, in congressional districts that voted for Hillary Clinton in 2016. The ACU is buying ads in one of those seats, helping Rep. Steve Knight defend his seat in the 25th district.

But the ACU is also spending money in the 36th — and in the 4th district, where incumbent Rep. Tom McClintock (R-CA) faces a surprisingly strong challenge from Democrat Jessica Morse (despite allegations that she padded her resume). The fact that the ACU is spending in both the 36th suggests that just as Republicans could expand the map with strong turnout on November 6, so, too, could Democrats.

ACU communications director Ian Walter told Townhall.com, “We looked at competitive races where we think our network of grassroots activists can really move the needle.”

The ACU has not included four closely-contested Orange County districts on its list, but that may be because the Los Angeles/San Diego media market is expensive.