That’s right — by typing a single letter into search, Twitter is suggesting that its users might be interested in a hashtag about the murder of a federal judge and SCOTUS nominee.

The search suggestion was spotted by Instapundit earlier today and has been confirmed by Breitbart News.

So the first autofill on #Kill is #KillKavanaugh. @jack, how is this happening. pic.twitter.com/R2vhYtTpe2 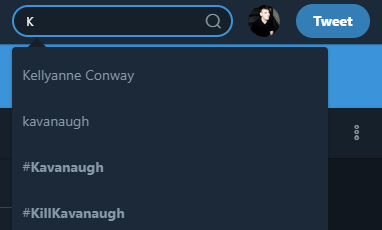 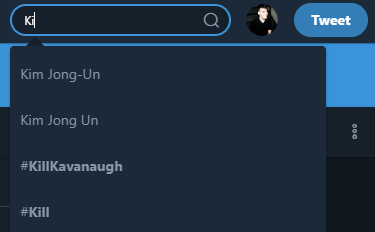 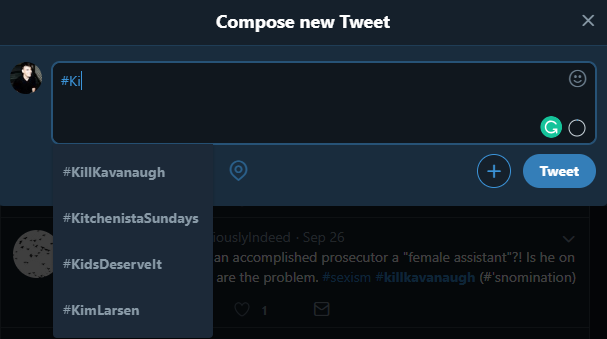 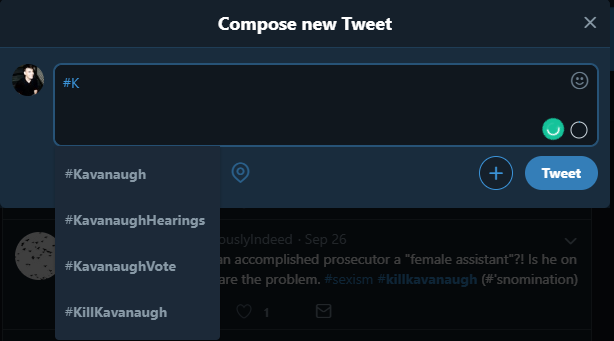 Although many current tweets on the hashtag are critical of both the hashtag and Twitter’s double standards, earlier tweets use the hashtag unironically and uncritically. Several of these tweets have not been removed by Twitter, and the accounts that tweeted them do not appear to have been punished by Twitter in any way, despite the fact that some users say they have reported them. 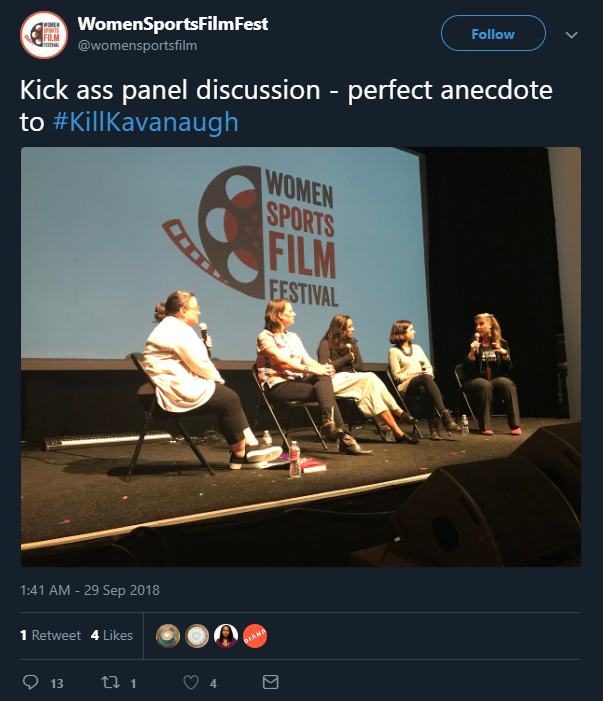 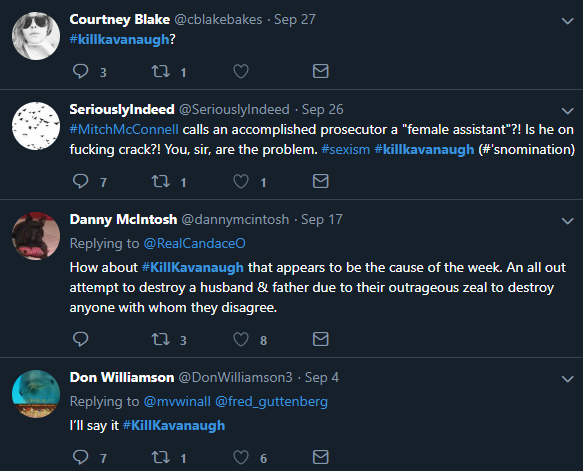 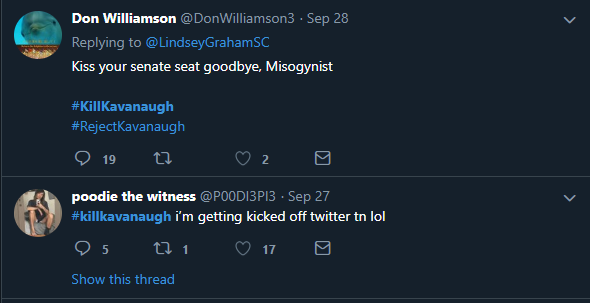 It can be argued that some — but not all — of these tweets are metaphorical, calling for the nomination to be “killed” rather than the person, in the same way that a piece of legislation might be metaphorically “killed.” But refusing to take action against those tweets would still be an example of Twitter’s double standards: the platform has in the past permanently banned conservative users when they employed similar metaphors, using the least charitable interpretation of their remarks. This is the website that has silenced James Woods for tweeting a meme about soy boys that Jack Dorsey and his San Francisco menagerie argue could “impact an election.”

Twitter has in the past been slow or unwilling to address abusive or violent tweets against conservatives and Republicans. When the daughters of Islam critic Pamela Geller were bombarded with abuse earlier this year, Twitter did nothing. In fact, some of the abusive tweets remain on the site, undeleted. In 2016, death threats against sitting Republican senators were allowed to remain on the platform for weeks.