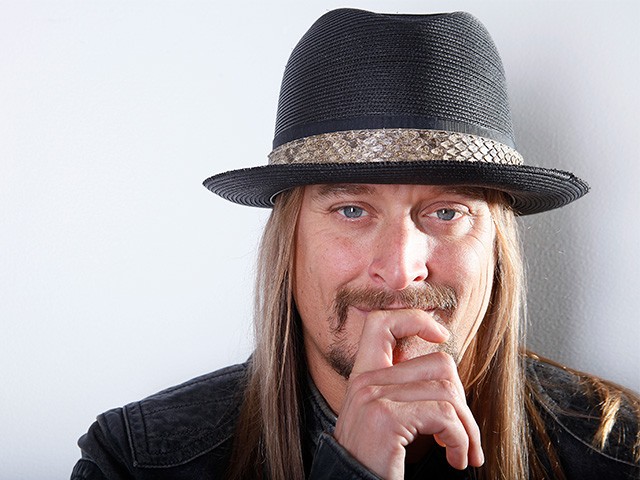 Rock icon Kid Rock went after The View co-host Joy Behar live on Fox News, describing her as a “bitch” who is the only person in the world he does not love and respect.

“We can disagree and still be cordial with one another and just talk about things without going for each others throats and protesting everything,” said in an interview with host Steve Doocy.

“God forbid you say something a little bit wrong you’re racist, homophobic, Islamophobic… people need to calm down, a get a little less politically correct, and, I would say love everybody. Except I’d say screw that Joy Behar bitch, everybody but that.”

“I mean lady,” he later corrected himself.

“I mean listen, she’s just got a different point of view than you do,” Doocy contended.

“Exactly, maybe we’ll go hash it out with her and talk about it,” Rock responded. “Aside from joking, which I was, it’s just about being to hash it out with people and have your thoughts and ideas but be able to still go and have a beer with somebody and just say hey you know we love this country, you know let’s have different ideas but try to move forward and be more together and realize at the end of the day we’re all Americans.”

The rock star, whose real name is Robert James Ritchie, is openly an admirer of Donald Trump and has previously spoken of his desire to run for political office. Following his visit to the White House last April alongside Sarah Palin and Ted Nugent, Behar described the visit as the “saddest day in the history of the White House since the British burned it to the ground in 1814.”