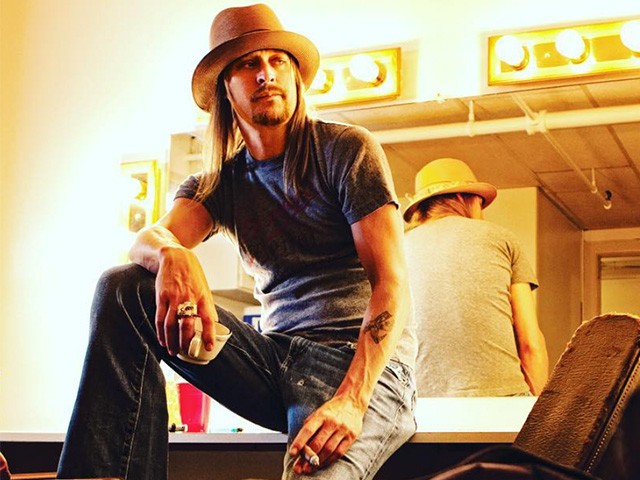 Rock music icon Kid Rock was spotted at the White House on Thursday, ahead of the president signing of a major music regulation bill.

When one reporter asked him if Attorney General Jeff Sessions should be fired, Kid Rock replied, “He should fire you.”

From @johnrobertsFox at the WH “As Kid Rock walked into the West Wing, someone shouted a question asking whether POTUS should fire Jeff Sessions. Kid Rock responded back ‘he should fire you.’ “. It’s Thursday in Washington.

The president will sign the Orrin G. Hatch-Bob Goodlatte Music Modernization Act prior to his lunch with hip-hop superstar Kanye West.