Detroit rocker Kid Rock says if venues implement vaccine or mask mandates for concerts on his upcoming “Bad Reputation Tour,” fans will “be getting your money back, because I won’t be showing up.”

“If you think I’m going to sit out there and say, ‘Don’t tell me how to live,’ and ‘We the people,’ while people are holding up their fucking vaccine cards and wearing masks, that shit ain’t happening,” Kid Rock said in a video posted to his Facebook on Thursday.

“There’s been a lot of talk about vaccine mandates and venues, people saying, ‘I’m not going to that venue, because there’s a vaccine mandate’ — trust me, we’ve done all our research on this, and the consensus says that all this is going to be done,” he said. “If there are any of these venues, they’re going to be gone by the time we get to your city. If they’re not, trust me, you don’t have to worry. You’re going to be getting your money back, because I won’t be showing up, either.”

Kick Rock noted that his tour “actually scratched Buffalo, New York, off the list because of that — and Toronto, Canada, and several other cities we were looking at.”

“I’m not one way or the other, but I don’t want to deal with that shit either, and I know that you don’t,” he said. 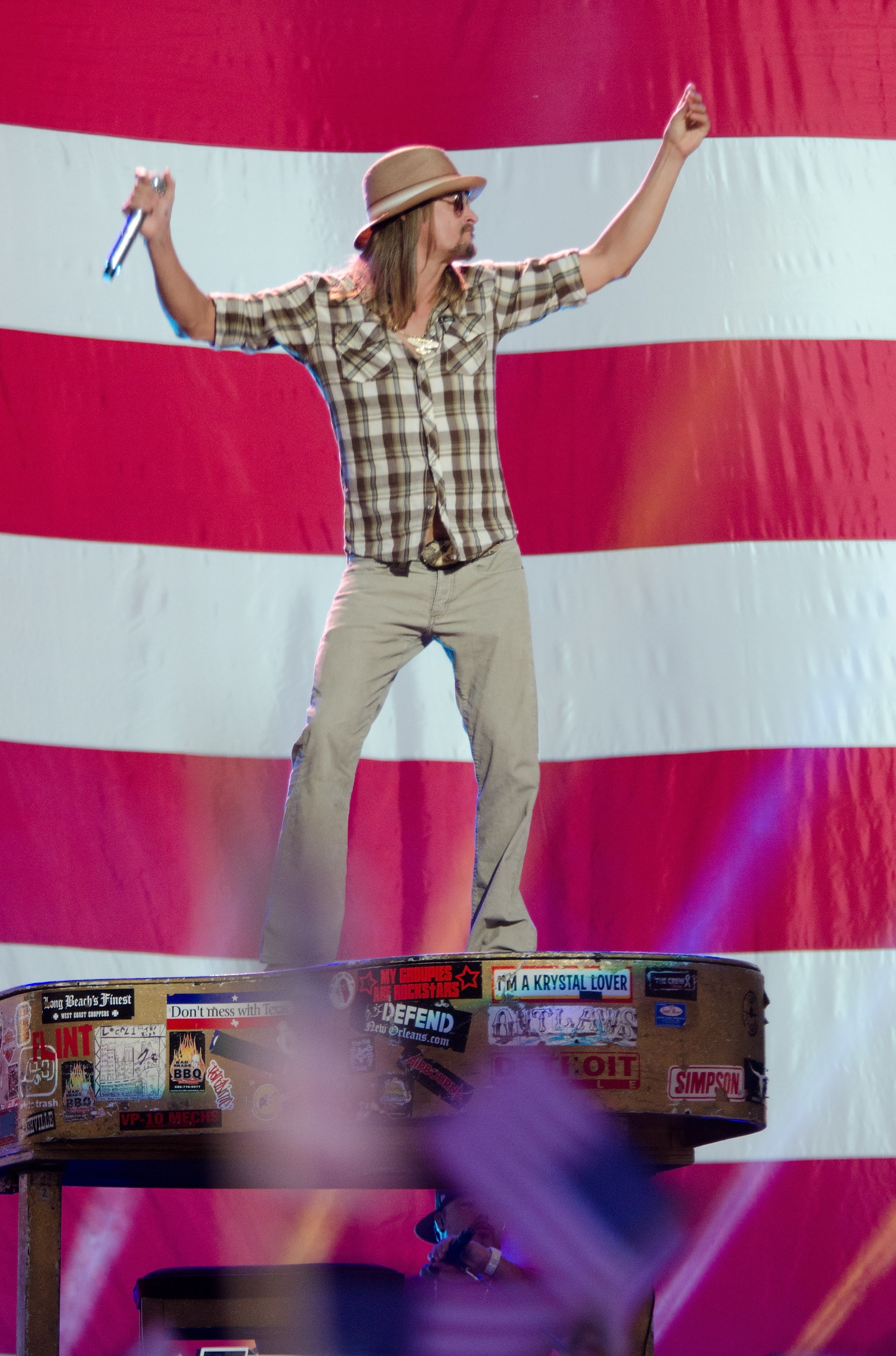 On Monday, Kid Rock released a politically charged song, titled, “We the People,” bashing mandates in response to the Chinese coronavirus, and slamming President Joe Biden and Dr. Anthony Fauci.

The song comes just months after the November release of his anti-woke anthem, “Don’t Tell Me How to Live,” which roasts millennials and laments how America has become “a nation full of pussies.”

In his video on Thursday, Kid Rock also mentioned that he is glad his fans are “digging the new songs,” adding, “I can’t say I’m too upset either that it’s got all the haters’ panties in a bunch, too.”

“[Let’s] see what they try to cancel me for now,” he added. “I’m un-fucking cancelable. Suck on that.”

Kid Rock’s “Bad Reputation Tour” kicks off on April 6 in Evansville, Indiana, and is scheduled to conclude on September 17 in Clarkston, Michigan.