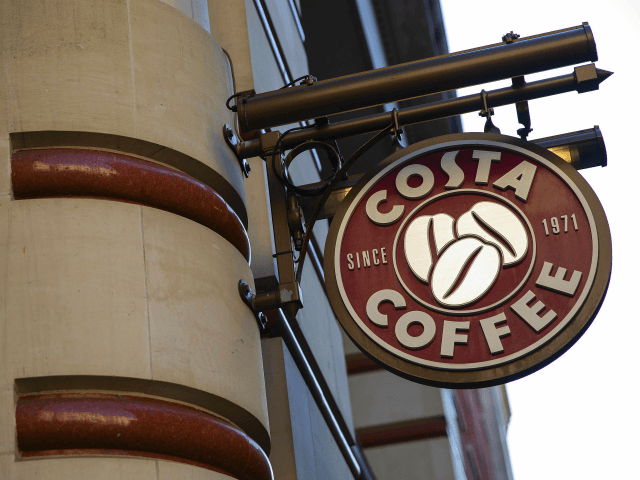 A young man is in “critical” condition after being stabbed in a north London Costa Coffee in broad daylight.

Emergency services were called to the coffee shop on Bowes Road, North London, shortly after 11:30 am on Monday to find a man in his 20s had been stabbed on the premises, reports the BBC.

The Metropolitan Police said that one man was arrested on the scene and taken into custody. London’s Air Ambulance treated the victim at the coffee shop before taking him to a major trauma centre.

A spokesman from Scotland Yard said: “Police were called at around 11:33hrs on Monday, 12 November to reports of a stabbing inside a commercial property on Bowes Road, N11.

“Officers attended alongside the LAS and London’s air ambulance and found a man suffering from stab injuries. He was taken to hospital in a life-threatening condition.

“One man was arrested at the scene and taken to a nearby police station where he remains in custody. Enquiries continue.”

This is just the latest stabbing in broad daylight on the streets of London, where there have been 119 homicides this year — the vast majority as a result of knife crime.

Attackers have become bolder in the capital, with stabbings happening on morning rush hour trains, along busy high streets full of shoppers and diners, and near theatre districts.

Since Labour’s Sadiq Khan became Mayor of London, London has hit its highest ever level of knife crime.