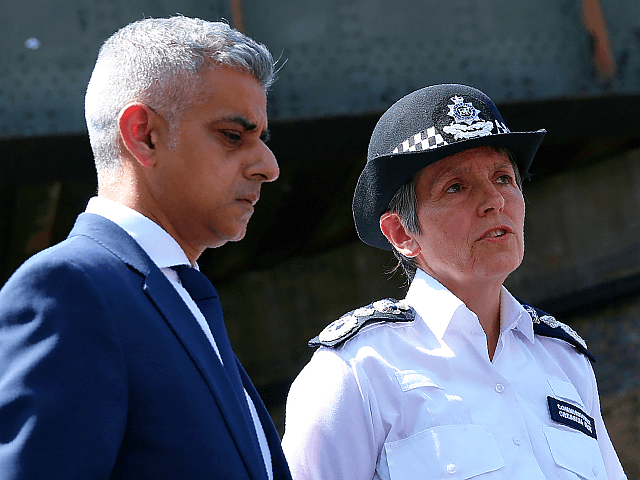 A man travelling on a busy London Underground train was “stabbed in the face” in front of shocked passengers late on Saturday night.

“A man just got stabbed in the face on the [Central Line] between Mile End and Bethnal I didn’t see who it was apparently it was a man sitting near him they were arguing can’t believe it!!” tweeted one shocked witness.

“It happened so fast and everyone was in a panic. I saw blood everywhere,” she told the Press Association afterwards.

“He was stabbed on the left side of his cheek, blood was all over his jumper and on the newspaper.

“It was horrible, he stumbled on the floor, people were helping him up and held his face with tissue to stop the bleeding.

“I didn’t see the attacker myself but at Mile End I did see a really tall man running off the train and people were screaming and jumping off their seats when they realised this man had been stabbed.”

A man just got stabbed in the face on the @centralline between Mile End and Bethnal I didn’t see who it was apparently it was a man sitting near him they were arguing can’t believe it!!😱 hope he’s okay pic.twitter.com/vieexlJTdX

“The incident happened between Stratford and Mile End and was reported to police at 00.47hrs this morning (Sunday 30 September 2018),” explains a British Transport Police statement.

“Officers from the BTP attended, along with medics from the London Ambulance service who treated the victim for what is believed to be non-life threatening injuries.”

The BTP also released an image of a black male wearing a dark jacket and baseball cap they “believe has information that could help their investigation”.