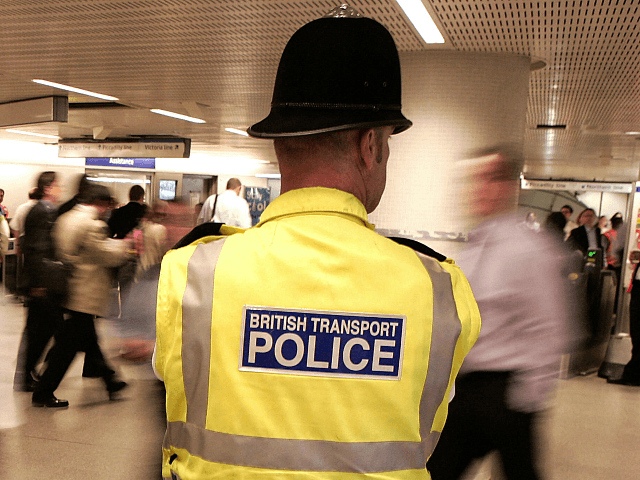 LONDON (AP) – Officials say a man has been arrested after a British Transport Police officer was stabbed outside a train station in east London.

Police said late Friday night that the officer is being treated in a hospital with injuries that are not thought to be life-threatening.

The stabbing happened outside Ilford Station while the officer was on duty.

The suspect has not been named or charged.

The chairman of the British Transport Police Federation, Nigel Goodband, said the attack was “totally unprovoked” and part of an “epidemic” of knife crimes and attacks on police.

The officer has not been identified.