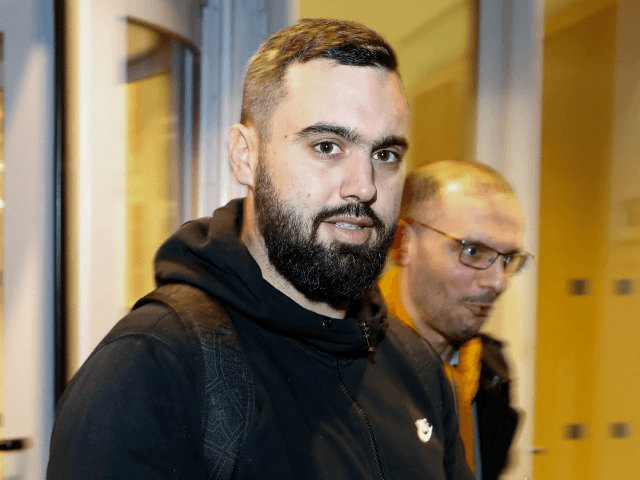 Eric Drouet, one of the key figures in the French Gilets Jaunes (Yellow Vest) movement, has been arrested for organising an event without prior declaration.

Mr Drouet, who has been one of the leading figures of the Yellow Vests and has appeared frequently on French media, was taken into custody on Wednesday while heading for the Champs-Élysées after calling for a spontaneous demonstration online, according to a Paris prosecutor, Le Figaro reports.

The arrest is not the first for Drouet who was also taken into custody at the “Act VI” demonstration on December 22nd for being in possession of an illegal weapon when he was caught carrying a baton.

The Yellow Vest activist came to national prominence in France after an appearance on broadcaster BFMTV in which he suggested the protesters mobilise and enter the Élysées Palace, the seat of French President Emmanuel Macron.

Critics slammed Drouet, claiming he had called for the overthrow of the French leader, and although Drouet denied the allegations he received a visit from police following the broadcast of the programme.

The prominent activist was not the only Yellow Vest member to be arrested this week. In Vesoul, a 51-year-old man was arrested after mentioning the word “guillotine” to a member of President Macron’s La Republique En Marche! (LREM) twice. He was charged with “threats against an elected member of the nation,” according to prosecutors.

Macron’s back on the offensive https://t.co/9B811MhZBA

So far there have been a total of 216 Yellow Vest activists taken to jail either having been sentenced or awaiting trial, the largest number of incarcerations for a social movement in modern France. Between the period of November 17th to December 17th, police arrested 4,570 individuals connected to the protest movement.

The Yellow Vest protests show little sign of stopping despite several concessions from the Macron government. Currently, the protesters are pushing for the approval of the Citizen Initiated Referendum (RIC), a direct democracy tool that would allow laws to be voted on or repealed by popular referendum.

RICs could also be used to strip politicians of office and make potential changes to the French constitution. In a recent poll, 80 per cent of French said they approved of the RIC proposal.