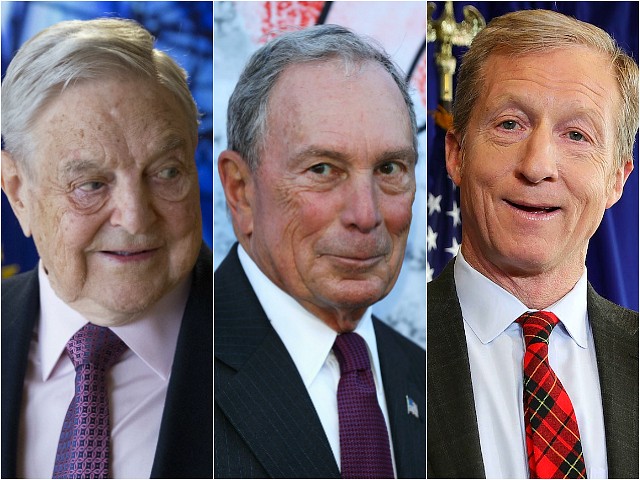 BARTIROMO: Here we are, 23 days away from the midterms. Let’s start there. I know that you’ve been traveling the country trying to support your colleagues across the country in different races, as well as raising an enormous amount of money for your colleagues in the Republican Party. Give us a sentiment in terms of where you see the midterms headed.

There is a real concern that I have, though, because Michael Bloomberg, if you watch — who recently re-registered as Democrat — he is trying to buy the Democrat nomination to run against President Trump. He has put in $80 million to try to win the House.

The president was just there in Kentucky because that’s one of the first races you’re going to want to watch. Andy Barr against Amy McGrath. Amy McGrath, in her own words, this is how she describes herself — the most liberal Democrat in Kentucky. I see this is going to be a battle because of the financial resources the Democrats have against us. But, the number of our candidates are doing very well and have gotten a bump in the last couple of weeks.

BARTIROMO: It’s interesting when you look at that because, for the longest time, the Democrats tried to say they were the party of the American worker. Yet, when you look at the donations from individuals to the Republican Party, you are beating the Democrats in that regard, but they’ve got a handful of big, deep-pocketed donors like a Michael Bloomberg, like a Tom Steyer.

MCCARTHY: Just think the three individuals who are funding the Democratic Party, George Soros, you’ve got Michael Bloomberg, it’s not just $80 million into the House, he put another $20 million to try to win the Senate, then Tom Steyer, more than a $120 million he’s spent trying to win. His win goal is to try to impeach President Trump. He brags that his impeachment list is bigger than the NRA list. Those three individuals are trying to buy our government in this process. It’s very disturbing.