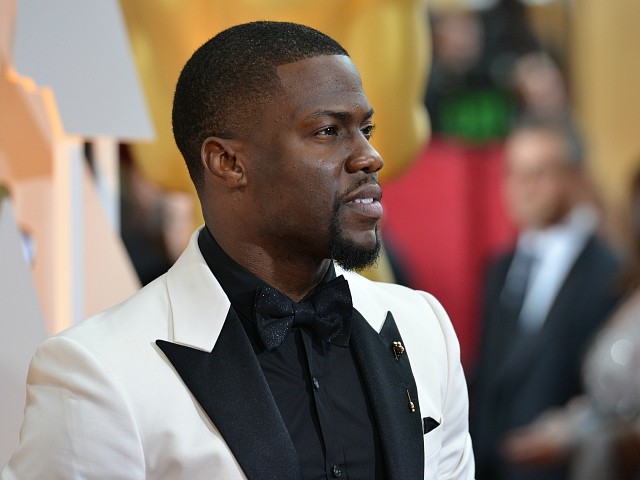 Actor and comedian Kevin Hart once again expressed his regret at homophobic jokes he made in the past, despite reports that he will not take back his role as host of next month’s Oscars ceremony.

Last month, Hart decided to step down from his role hosting the ceremony after LGBT activists complained about anti-gay tweets he posted between 2009 to 2011, despite his profuse apologies.

“I will say this, and I want to make this very clear,” the comedian said on his SiriusXM radio show, Straight From the Hart. “Once again, Kevin Hart apologizes for his remarks that hurt members of the LGBTQ community. I apologize.”

Hart explained that he at the time he was just joking around on Twitter, but nowadays he is more aware of sensitivities of LGBT people.

“I really had to dive into the whole thing, even the tweets,” Hart explained. “These weren’t words that I said to gay individuals. I didn’t say these words to people, at the time, this was our dumb asses on Twitter going back and forth with each other. We thought it was okay to talk like that, because that’s how we talked to one another. In that, you go, fuck! This is wrong now.”

“Now we’re in a space where I’m around people of the LGBTQ community, and I’m now aware of how these words make them feel, and why they say, ‘That shit hurt because of what I’ve been through.’”

Last week, the influential talk show host Ellen DeGeneres revealed that she had called up the Academy to vouch for Hart’s good character and urged him to take back the role as host to the anger of many left-wing activists. However, there is little sign that Hart will reconsider, with Deadline reporting on Monday that he fears the controversy would distract from the ceremony itself.

“Despite the efforts of former host Ellen DeGeneres, Kevin Hart will not reemerge as host of the 91st Academy Awards, multiple sources are telling Deadline,” the outlet reported. “While this situation is still fluid and he could possibly change his mind, this looks like his final answer, I’m told.”