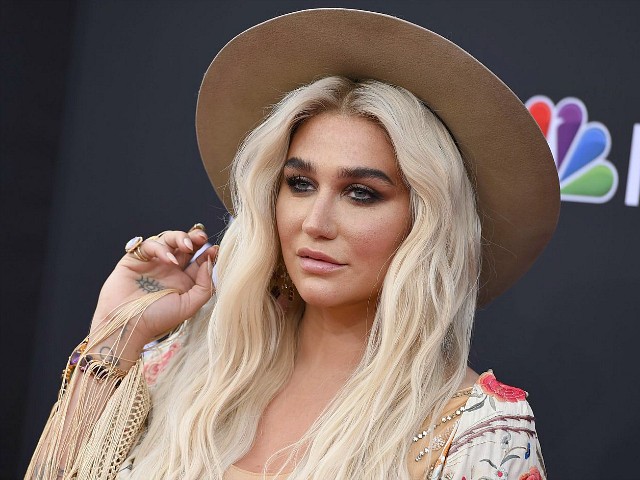 Pop singer Kesha is joining with gun control activists in March for Our Lives to push “Vote for Our Lives,” a movement focused on getting gun control proponents to vote and flip Congress on November 6.

Writing in Teen Vogue, Kesha claimed to support the Second Amendment, which she tied to hunting, and she did not denounce gun ownership in all situations, However, she quickly made clear her belief that the only people who should be able to own guns are those who “meet the correct background checks.”

She made a “Vote for Our Lives” video for her song “Safe”:

She noted that the Parkland high school gunman acquired his rifle “legally,” which means he passed a background check, but according to Kesha, that check was “unsubstantial.”

The FBI performs background checks and performed the check passed by the Parkland gunman.

Kesha pointed to the fact that the Parkland gunman and the Sandy Hook Elementary School attacker both used an AR-15-style rifle. She called for Red Flag Laws to be put in place without even noting that the Sandy Hook gunman stole his guns and shot and killed the guns’ owner — his own mother — before going to the school. Red Flag Laws would not have stopped him.

Kesha also missed the fact that handguns are far and away the weapon of choice for mass shooters and have been for the last 50 years. On May 30, 2018, Breitbart News reported a Rockefeller Institute of Government study showing mass shooters used handguns three to one over “assault weapons,” 1966-2016.

Kesha wants a ban on AR-15s, wants Red Flag Laws, wants substantial background checks, and wants all gun owners to have to go through the check in order to possess a weapon. But she says she is pro-Second Amendment.